Apple's move to hand Chinese iCloud operations to a local government-backed firm in Guizhou province is to comply with the cybersecurity law enacted in June.
Written by Cyrus Lee on Jan. 14, 2018 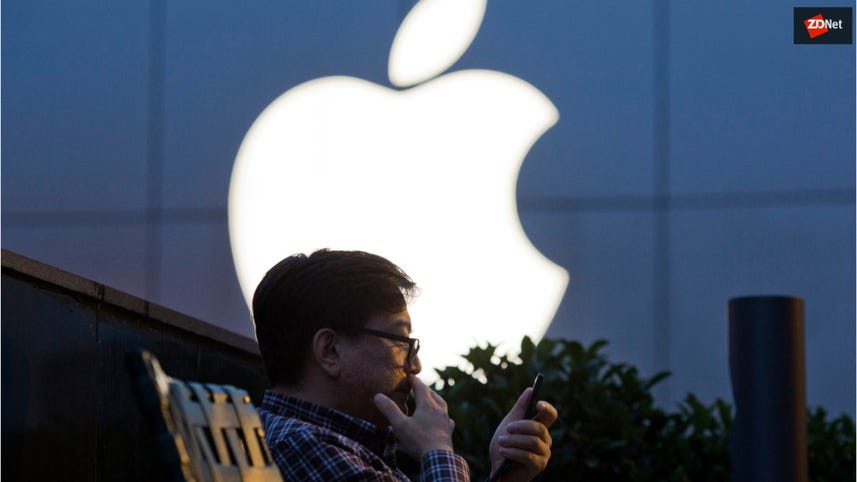 US technology giant Apple confirmed last week that iCloud services in mainland China will soon be operated by a Chinese company in a move to comply with the cybersecurity law enacted in June last year.

According to a Chinese news report quoting Apple, Guizhou-Cloud Big Data Industry Development, owned by the Guizhou provincial government in southern China, will be responsible for iCloud operations in mainland China from February 28, 2018.

Apple has begun notifying its Chinese iCloud account users about the service migration from January 10. iCloud accounts registered outside of mainland China will not be affected.

Storing data locally will also improve the speed and reliability of its iCloud services products, according to Apple. Commonly seen information synchronised through iCloud include photos, videos, documents, and applications.

Apple China singed a Memorandum of Understanding with Guizhou provincial government in July 2017, which also saw it agree to operate a $1 billion datacentre in the province.

Apple's move was made to comply with the newly enacted cybersecurity law in China, which came into force in June last year and demands that data belonging to Chinese citizens and organisations shall be stored within the country and operated by local Chinese companies.

Apple will be one of the first US companies to comply with the Chinese law. Other US companies with business exposure in China, including Amazon, Microsoft, and IBM, have also entered similar agreements with local data companies to maintain their operations in China.

Does the Chinese smartphone giant really need carrier participation to be successful in North America?

Huawei's $200 Honor 7X is the future of the smartphone industry

Within a few years, vertical integration by Chinese mega manufacturers will drive the price of flagship-class Android phones down to commodity levels.

Huawei and Baidu will work together on developing and building an open AI mobile ecosystem, including devices, technology, internet services, and content.

Productivity
How to get a job in a recession

How to get a job in a recession