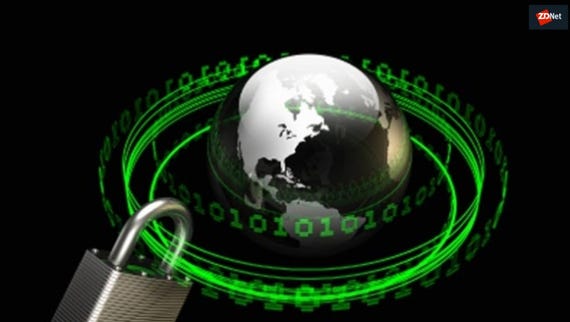 China shut as many as 128,000 websites that contained obscene and other "harmful" information in 2017, the official Xinhua news agency reports, citing government data.

Xinhua said 30.9 million illegal publications were confiscated over the course of 2017, while 1,900 people were subject to criminal penalties, according to figures from the national office in charge of combating pornography and illegal publications.

China has been tightening controls over internet content as part of efforts to maintain "social stability", taking on "vulgar" and pornographic content as well as the unauthorised dissemination of news.

Last year, major portals run by Tencent, Baidu, and Weibo were reprimanded and fined by China's internet regulator for failing to properly censor content ahead of a major conference of the Chinese Communist Party.

China also forced overseas journals to remove access to sensitive papers and book reviews on topics such as Tibet, Taiwan, and the 1989 crackdown on Tiananmen Square as part of its efforts to strengthen controls over academia.

In July, researchers from the University of Toronto's Citizen Lab noticed a censorship crackdown on WeChat and Weibo in wake of the death of Nobel Peace Prize winner and human rights campaigner Liu Xiaobo.

"Before his death, messages were blocked that contained his name in combination with other words, for example those related to his medical treatment or requests to receive care abroad," it said. "However, after his death, we found that simply including his name was enough to trigger blocking of messages, in English and both simplified and traditional Chinese."

"In other words, WeChat issued a blanket ban on his name after his death, greatly expanding the scope of censorship."

Over the course of 2017, China also cracked down on the use of "unauthorised" VPNs, which culminated in the removal of all VPN apps by Apple from the Chinese App Store.

A September report from GlobalWebIndex claimed the VPN crackdown was disrupting work and study for entrepreneurs, scientists, and students.

Chinese law means new cloud region is operated by local partner not AWS, and China regions are isolated from all other AWS areas.

Apple has successfully prevented Xiaomi from registering an EU trademark for its tablet product 'Mi Pad', as a court has found that the two disputed trademarks could confuse consumers.