Apple won't do what's needed to save the iPad

With iPad sales going from bad to worse to awful, Apple is looking for a way to turn things around. Will 2017 be the year that happens? Probably not.
Written by Adrian Kingsley-Hughes, Contributor on Feb. 10, 2017

iPad sales are awful. Truly awful, and while CEO Tim Cook might be bullish about the tablet's future, Apple desperately needs to do something to turn sales around if it's going to come off life support.

Must read: Does your iPhone have a battery drain problem?

"We've got some exciting things coming on iPad," Cook said during Apple's last financial conference call, "and I'm optimistic about where things are headed."

While this could mean a lot of things, what this is likely to mean is a hardware refresh, especially given how stocks of the 12.9-inch iPad Pro seem to be dried up to where shipping times in the United States, Germany, Japan, United Kingdom, and elsewhere have jumped to the 2 to 3 week mark.

When could this refresh happen? Well, during the Q1 2017 financial conference call Cook said that "beyond the 90-day clock, I'm very bullish on iPad." This to me suggests that we're not going to see a refresh happening during this quarter, or at the very least new iPads won't ship until the end of March at the earliest.

Rumors are all over the place, with everything from the end of March to the middle of 2017.

But when it comes to giving iPad owners reason to upgrade, the rumors don't deliver. It seems to be more of the same -- faster processor, new 10.5-inch and 12.9-inch displays which feature the same True Tone technology found on the 9.7-inch iPad, 12-megapixel camera, and such.

Basically all just evolutionary upgrades which you'd expect from a mature product. If iPads were already selling well, theses types of upgrades would be enough to keep the iPad relevant, but with sales having fallen to where they are now, I think it's too little, too late.

Even iOS 10 making some 40 percent of all iPads in use at that point obsolete hasn't been the catalyst that encouraged existing owners to part with their cash for new hardware.

So what's the problem?

The bottom line is that the iPad is plagued by two issues.

The first is that it's overpriced compared to other tablets. For most casual users, an Amazon Fire tablet will do everything they need at a fraction of the price.

Secondly, for professional and business users, the lack of a mouse or trackpad makes the iPad a poor choice for working on spreadsheets and the like. Apple's made the device more friendly to creative and artistic types with the Apple Pencil, but that market doesn't seem to be as lucrative as Apple had hoped it would be.

Will Apple drop the price of the iPad? I doubt it. The company is heavily focused on squeezing as much cash as it can from its lineup, and if anything it's doubling down on the higher-end stuff at the expense of the cheaper stuff.

As to adding a trackpad or mouse support, again I don't think this fits in with the direction that Apple wants to take the iPad in, and that would bring it too close to being a Mac, which would resurrect that old discussion about Mac tablets again.

My best estimate says that this time next year, Apple will be looking at iPad sales that are some 10 to 15 percent lower than what they were the year before. And that puts the iPad on very shaky ground indeed.

Six reasons why the iPad Pro could be your next business PC: 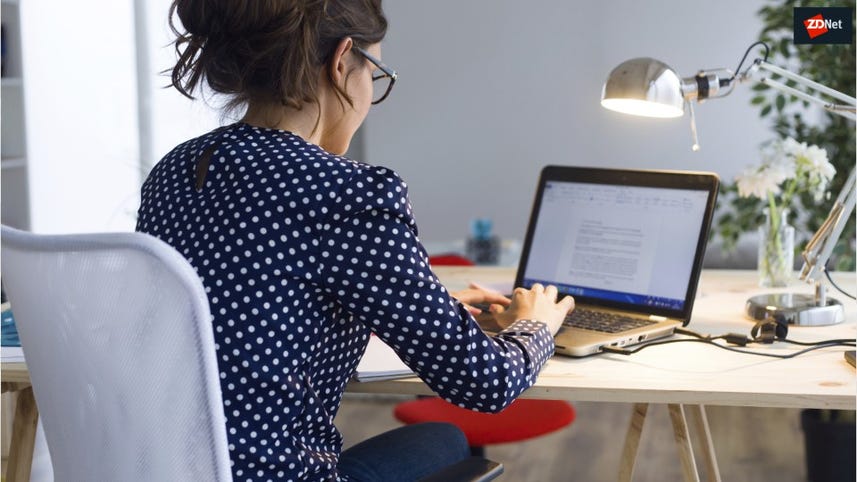