Apple's answer to crumb-jammed keyboards? Crush debris, then blast it out

Apple has been granted a patent for a keyboard with crushers and bellows to destroy and blast out crumbs.
Written by Liam Tung, Contributing Writer on March 12, 2018 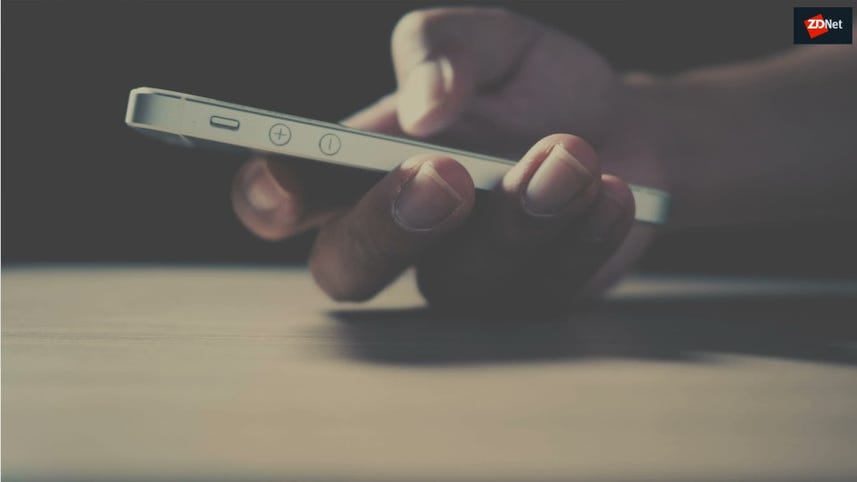 Video: Want to know the lifespan of an Apple device? This quick calculation tells you

Apple introduced its butterfly mechanism keyboard in the 2015 12-inch MacBook to support a thinner design. While it made key travel more compact for typing, some users have had problems with stuck keys caused by dust or crumbs slipping under the mechanism.

Apple's possible answer to this issue and other keyboard frailties is described in a newly granted patent called 'Ingress prevention for keyboards', which outlines a number of ways to stop spilled soda, crumbs, and dust from blocking key movement and damaging the circuits beneath.

Apple suggests it could use gaskets or flaps that block the gaps around keys, as well as funnels, skirts, and bands to block dust and liquids, or even bellows that "blast contaminants" away from keys with pressurized gas.

Some of the designs could use a waterproof elastic material, such as silicon, to create a membrane that protects the keys and circuitry.

Another answer to dust and crumbs is simply to crush them, so they don't block key presses. Apple notes that some "key assembly movement mechanism may include one or more crushing components, such as knobs, spikes, and the like".

Apple suggests these crumb crushers be combined with holes that the obliterated bits escape can through, or are blasted out by forced gas.

Another source of air pressure could include fans integrated in the keyboard, while crumbs could be dislodged using various vibrations from transducers, haptic actuators, or speaker membrane.

"Acoustic devices may resonate at frequencies that break up lodged contaminants and/or drive contaminants away from key assemblies," Apple notes.

Apple's says its solution to dust and water in keyboards would be applicable both to its traditional scissors design keyboards as well as its newer butterfly design.

You can't add AirDrop to the MacOS Dock. Or can you?

How to protect Macs from malware threats (TechRepublic)

Read tips on how to secure Macs from malware, including ransomware, phishing, rootkits, viruses, and more.

Laptops
Back to school deals: 5 best Apple deals for students