Apple said developers earned $20 billion in 2016, up 40 percent from a year ago. Given that Apple keeps 30 percent of sales, App Store annual revenue is more than $28 billion. That sum is in line with expectations.
Written by Larry Dignan on Jan. 5, 2017

Apple said that its App Store posted records in 2016 and on New Year's Day in 2017, as the company positions itself to be more about services.

Specifically, Apple said that developers earned $20 billion in 2016, up 40 percent from a year ago. Since Apple gets 30 percent of App Store sales with developers getting 70 percent, 2016 revenue was likely to top $28 billion.

On New Year's Day, Apple said its App Store delivered more than $240 million in purchases. Sales from the App Store topped $3 billion in December with the help of Super Mario Run.

The App Store now offers 2.2 million apps, up more than 20 percent from a year ago. Subscription billings in 2016 for the App Store were $2.7 billion.

Apple's disclosure on App Store sales is worth noting given analyst worries over the iPhone and sales going forward. In recent quarters, Apple has been touting its ability to sell services and subscriptions via its installed base and loyal customers.

The big question is whether analysts will come around to valuing Apple based on the App Store instead of iPhone units. Following Apple's fiscal third quarter, Macquarie analyst Ben Schachter noted:

While there is less disclosure on Services revenue, management stated that overall Services revs were up 24% and App Store revenue was up 43% y/y. Putting the App Store rev into context: on a gross basis, we believe App Store revenue was about $7.8 billion in the quarter and about $28 billion for the fiscal year. In other words, on a gross basis, App Store sales were 22% bigger than Mac sales for the year and 35% larger than iPad sales for the year. We believe that the Services line accounted for 27% of gross margin in the quarter and 21% for the fiscal year. As the App Store continues to be the fastest-growing and highest-margin significant business for Apple, we think investors will focus more on its value and long-term sustainability. 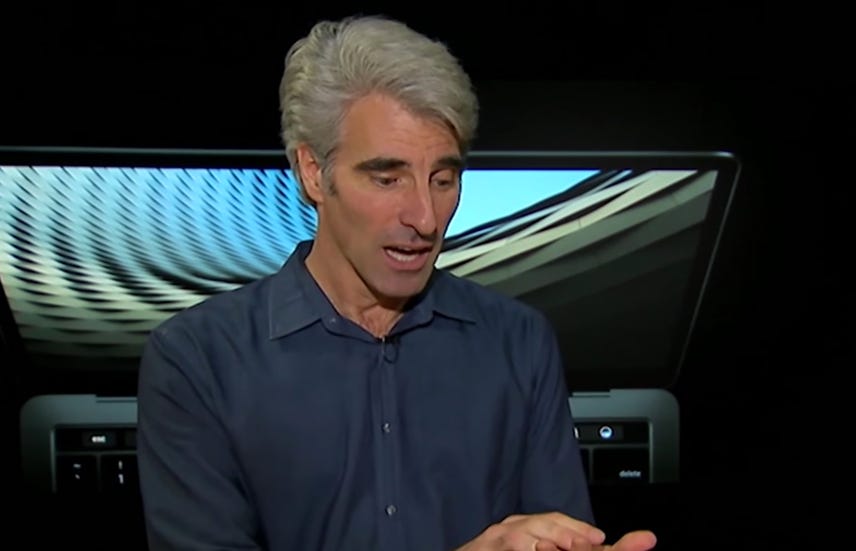