Apple hands Google a challenge -- and a blueprint -- for the Android ecosystem.
Written by Adrian Kingsley-Hughes, Contributor on April 20, 2020 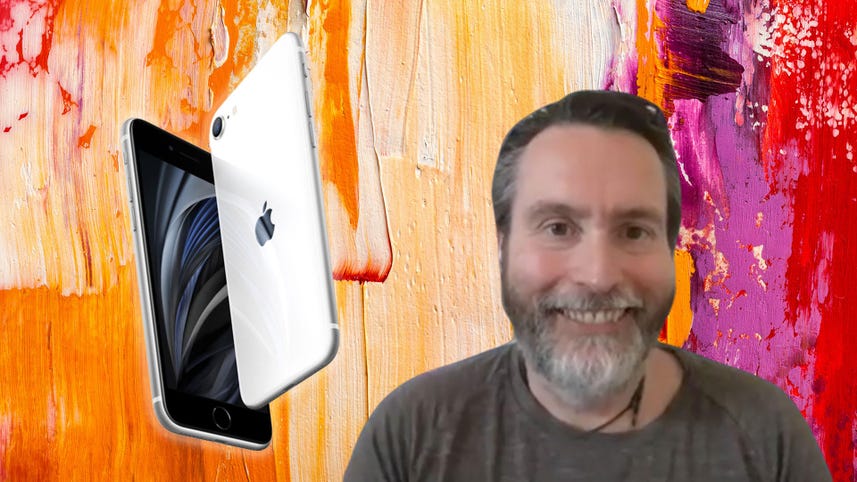 Try as you might, you can't find an Android handset that comes close to the iPhone SE.

And this is a real problem for Google and the whole Android ecosystem.

The first obstacle is the power. The A13 Bionic processor is a powerhouse. It blows out of the water the Snapdragon 865 chip found in high-end handsets like the Samsung Galaxy S20 Ultra in benchmark tests such as Geekbench 5. OK, there is one thing that it can't do -- 5G -- but I'll come back to that later, but in terms of power and performance, the A13 Bionic is laptop grade silicon built into a smartphone.

And Apple put this chip into a smartphone costing $399.

You won't see the Snapdragon 865 chip in a smartphone this cheap.

This is a gamechanger of seismic proportions. It means that the iPhone SE is not only able to keep up with the current crop of iPhones, even the iPhone 11 Pro Max behemoth, but also easily outpace all Android smartphone, no matter how much money you want to drop on one.

Another place where the new iPhone SE hands-down beats Android devise is update support. The 2020 iPhone SE ships with iOS 13, and will get iOS 14 later this year, iOS 15 next year, iOS 16 the year after, and more than likely iOS 17 the year after that.

That's a long lifespan, far longer than anything you can expect from an Android device, no matter how much you pay.

It's hard not to look at the iPhone SE as the best iPhone Apple has ever made. It's a decent camera and screen built around cutting-edge silicon, and an ecosystem that will give buyers years of service.

And if this is like every other iPhone, the new iPhone SE will hold its value incredibly well, so a buyer will be able to trade in and no lose too much of their investment.

The one thing that the iPhone SE doesn't have is 5G, but Apple's high-end iPhone 11 Pro Max doesn't give you that either. Apple is not yet ready to enter this market yet -- although all signs suggest that the next crop of iPhones will support 5G. But the $399 market is not really going to be that interested in 5G.

The iPhone SE is the blueprint for what a decent mid-range Android handset should be.

Tablets
How to transfer your WhatsApp account from Android to iPhone