Minneapolis will be kitted out with AT&T's 5G Evolution network using LTE Advanced technologies by the end of the year, with its stadium to see distributed antenna system (DAS) upgrades by the time it hosts the Super Bowl.
Written by Corinne Reichert, Senior Reporter on Nov. 14, 2017 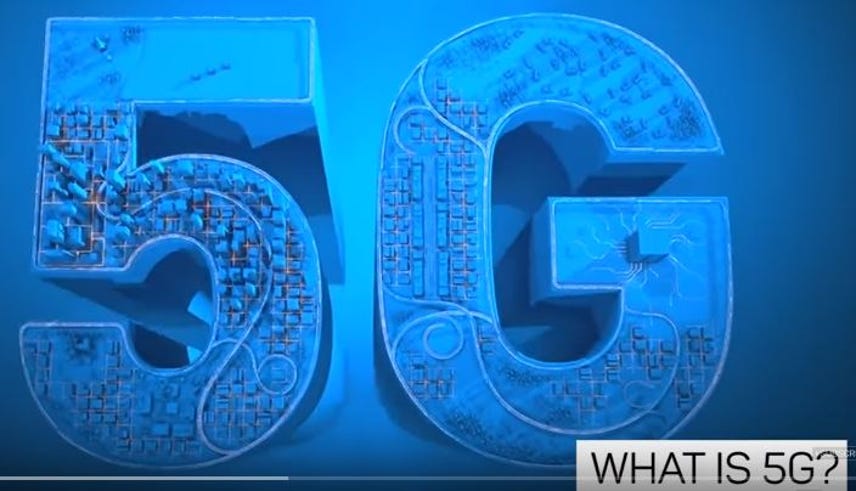 AT&T will be launching its 5G Evolution network across Minneapolis by the end of 2017, involving network upgrades in some areas of the city as well as distributed antenna system (DAS) upgrades at the city's stadium ahead of hosting the 2018 Super Bowl.

Between 2014-16, AT&T said it invested almost $350 million in its Minnesota wireless and wired networks, making 1,271 wireless network upgrades in 272 communities in the city throughout 2016.

AT&T, which also rolled out an enterprise Internet of Things platform in September, has additionally installed small cells throughout Minneapolis, and is planning to add more over the next few months.

"We've been working closely with the city of Minneapolis to ensure its network is ready to support the technology of the future. The investments we're making prepare us for the future of 5G and innovations like smarter cities and immersive entertainment experiences like augmented and virtual reality," AT&T said.

It is working with more than a dozen global tech companies on its deployments, with lab trials seeing speeds of 14Gbps for its fixed-wireless 5G technology. In August, it announced it would expand its 5G trials to three more cities by the end of 2017 in South Bend, Indiana; Waco, Texas; and Kalamazoo, Michigan.

AT&T launched its 5G Evolution upgrade on its network in Austin, Texas in June, followed by Indianapolis, Indiana in July.

According to AT&T, its small business and consumer trials in Austin have given it "new insights into millimetre-wave (mmWave) performance and propagation".

"In Austin, we see all types of weather and substantial foliage; taking our fixed-wireless 5G trials out of the lab and into the real world helps us learn important factors about mmWave and 5G," AT&T Wireless Network Architecture and Design senior vice president Marachel Knight said.

These trials have seen speeds of up to 1Gbps and latency of less than 10 milliseconds, AT&T said.

The network will be rolled out to 20 metro areas by the end of 2017, including Los Angeles, San Francisco, Boston, Chicago, Atlanta, and Nashville.

It is also aiming to deploy LTE-Licence Assisted Access (LTE-LAA) and 4x carrier aggregation on its 4G network by the end of the year, through which it attained speeds of 750Mbps during a trial in San Francisco.

AT&T is also using fixed-wireless deployments to improve access to broadband across regional areas of the United States under a partnership with NetComm Wireless.

While AT&T's plans for 5G have seen it "aggressively deploying equipment" as well as investing in spectrum and technology, it was outbid in May by rival operator Verizon, which acquired Straight Path Communications and its portfolio of mmWave spectrum licences for $3.1 billion -- almost double AT&T's original $1.6 billion bid.

Verizon last month announced that it is accelerating its 5G New Radio trials with a goal of launching its next-gen network by 2019.

In June, Verizon told ZDNet that one of the "key" parts of 5G is interoperability, with the carrier working not only with Qualcomm and Ericsson but also with Cisco, Samsung, Intel, LG, and Nokia to roll out its pre-commercial 5G trial networks across the US.

Verizon also trialled 5G during the Indianapolis 500 motor race in partnership with Intel and Ericsson in May, using technologies such as beam forming and beam tracking to attain speeds in excess of 6Gbps.

Deutsche Telekom: 'We are ready for 5G'

Deutsche Telekom has said its 5G trial network in Berlin puts it ahead of Europe in implementing the new mobile networking standard, with the telco working with Intel, Huawei, Ericsson, and Nokia on trials and use cases.

Investing in a 5G network could lead to $1.2 trillion in long-term consumer benefits, according to the American Consumer Institute Center for Citizen Research.

Europe's largest telecom provider said 5G will be able to deploy on the continent by the global 2020 launch.