Full Bio
Posted in Between the Lines on April 1, 2021 | Topic: Public Sector Tech: New tools for the new normal 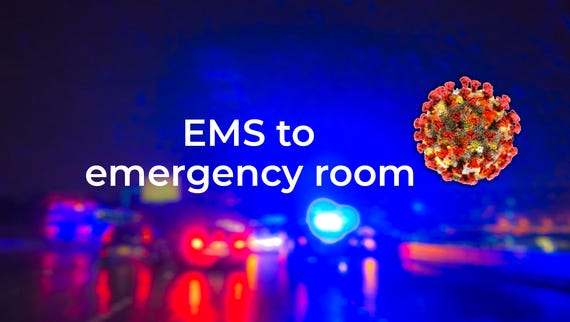 AT&T is adding 5G to its public sector FirstNet network as well as tower-to-core network encryption.

The telecom giant said Thursday that it has upgraded its FirstNet network to deliver 5G service for devices as well as Internet of things and video intelligence use cases.

With 5G updates, FirstNet will be better equipped to deliver low latency and enable applications that can transmit data from an ambulance to emergency room and other bandwidth intensive files.

First responders in 38 cities and more than 20 venues will have access to AT&T mmWave service in April. AT&T added that FirstNet will continue to have always-on priority and preemption across LTE.

Over time, AT&T said it will deliver full 5G capabilities on FirstNet.

In addition, AT&T said it will be adding encryption tower-to-core based on open industry standards. FirstNet traffic will be secured from cell tower to backhaul to core and back. AT&T will roll out security upgrades on every cell tower starting with Houston and Cleveland through the first quarter of 2022.