Following the multiple reports of Note 7 batteries exploding, airlines including Qantas and Virgin Australia are banning passengers from charging or turning on the handset aboard all flights.
Written by Jonathan Chadwick on Sept. 8, 2016 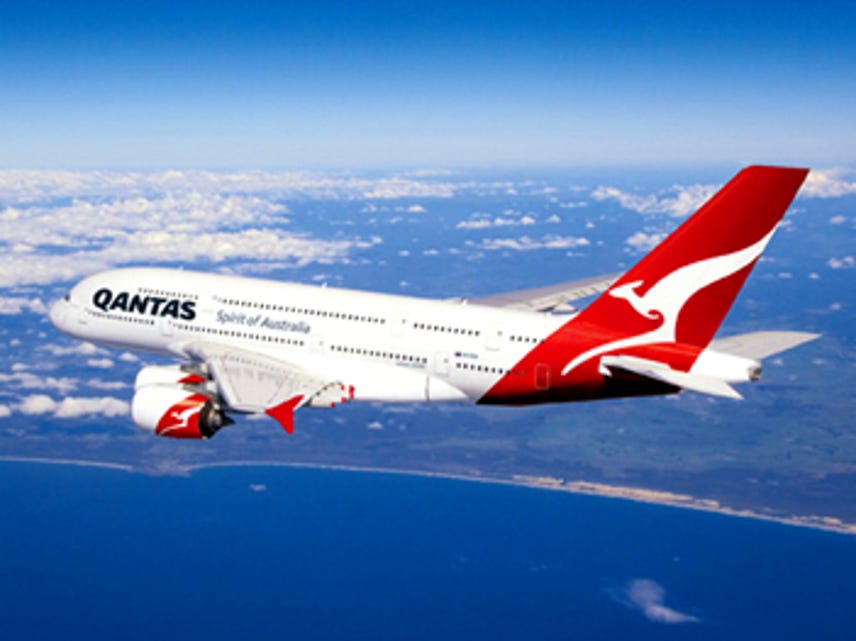 The South Korean tech giant is currently recalling the Note 7 after multiple reports of exploding batteries and the phone catching fire during or after charging.

"Following Samsung's product recall announcement, Samsung Galaxy Note 7 devices may not be used or charged on board Virgin Australia flights," a Virgin spokesperson said. Qantas -- which now advises passengers not to adjust their seats to search for a mobile device after an incident in May saw a crushed phone emit smoke -- issued a similar statement.

The Federal Aviation Administration also released a statement, going a step further to say they "strongly advise passengers not to turn on or charge [Galaxy Note 7] devices on board aircraft and not to stow them in any checked baggage," in light of the recent incidents of exploding batteries.

Samsung has now halted sales of the Galaxy Note 7 indefinitely and will replace all of the units sold globally, estimated to be around 2.5 million. Samsung has estimated that around one in 42,000 Note 7 units are at risk of having a faulty battery.

Samsung Australia recalled 51,060 of the smartphones on Monday. Once completed, the recall could cost Samsung up to 1.5 trillion won (around $1.35 billion).

Further Note 7 shipments will be delayed in order for the company to conduct more quality control testing. Reports also emerged that Samsung would temporarily stop using affiliate Samsung SDI's battery for the Note 7. Samsung SDI, its main supplier, assembles the cells it buys from lower-tier vendors.