The system has been developed to examine the retina of a person's eye.
Written by Aimee Chanthadavong on Oct. 12, 2020 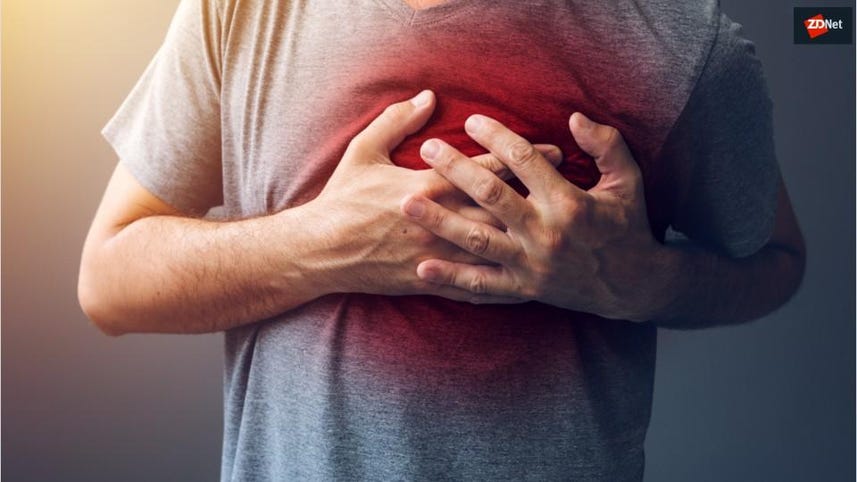 Scientists from the University of Melbourne and University of Otago have jointly developed and trained an artificial intelligence (AI) system to predict a person's risk of cardiovascular disease (CVD) by looking at the retinas of their eyes.

The research flagged that examining retinal blood vessels to predict a patient's risk of CVD is not anything new, but the current software used to carry out the procedure is semi-automated and still requires human intervention.

In developing the system, the scientists trained the AI using more than 70,000 digital retinal photographs from 15 diverse multi-ethnic and multi-country datasets.

"Deep learning has the potential to transform clinical care in medical imaging fields … here we developed and validated a deep-learning CNN (SIVA-DLS) that specifically measured retinal-vessel calibre from retinal photographs," the research said.

According to the research, the results of the findings showed the AI system performed the same or better than experts in predicting a patient's risk of CVD by measuring common signs such as blood pressure, body-mass index, total cholesterol, and glycated-haemoglobin levels.

The results also revealed how the people who were flagged to be at risk ended up suffering a cardiovascular incident, such as a stroke or death.

"Retinal-vessel calibre is a specific clinical feature of CVD risk that many physicians may appreciate and accept. We showed that such retinal calibre measurements are correlated with CVD risk factors and are associated with incident CVD events," the scientists said. "This will have immediate value for research application in clinical studies and -- ultimately, if proven in future studies -- for clinical CVD prediction and risk stratification."

See also: AI is helping get medical research into the hands of doctors and patients (TechRepublic)

Elsewhere, researchers from the University of Leeds in the UK have created a robot designed to perform guided colonoscopy procedures, with the belief it could help reduce procedure times and reduce training that would be needed to use a manual endoscope.

The semi-automatic robotic system relies on simple movement commands from the user, and moves using machine intelligence and image analysis to automatically guide itself along the colon.

As part of testing the technology, the researchers tested it in an artificial colon model, as well as in two pigs.

The research, which has been published in the Nature Machine Intelligence, revealed that using the semi-automated robot even by users who had no previous training was much more manageable than non-intelligent methods, such as ones that rely on using magnets outside the body to control how the robotic arm moves inside the body, or more traditional colonoscopy methods where experienced medical practitioners use conventional endoscopes and guide it through the colon.

"The inherent complexity of navigating magnetic endoscopes with a single external permanent magnet can be overcome by the developed intelligent control strategies. These were able to mask the unintuitive nature of interacting magnetic fields and field gradients," the research said.

In addition to being used for early detection of colon cancer, the technology also has the potential to be used in other procedures such as pancreatic endoscopy, bronchoscopy, and gastroscopy, the researchers said.