Australian secure cloud provider Vault Systems and blockchain startup Agile Digital have combined forces to provide the department with an immutable record for tracking health data research.
Written by Asha Barbaschow on May 20, 2018 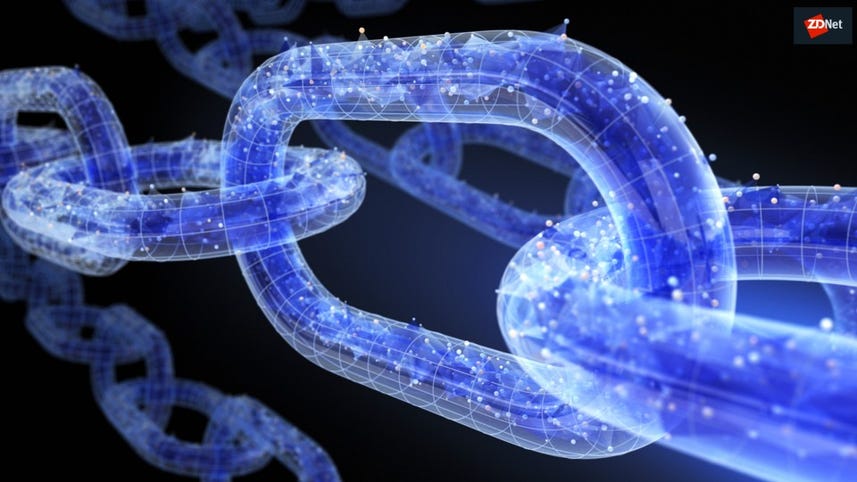 The Australian Department of Health is working on a proof of concept that uses blockchain to record who is accessing its medical data.

Teaming up with secure cloud provider Vault Systems to host the data, and local startup Agile Digital for its distributed ledger technology, the department is exploring blockchain as means to prove who is accessing medical data, why they're accessing it, and to securely record research queries.

Must read: My Health Record secondary data must stay in Australia and not be used for 'solely commercial' reasons

Speaking with ZDNet about the project, Agile Digital executive director David Elliot said the department was seeking a platform that supports research on health data, while maintaining privacy on citizen data.

Elliot said Agile Digital spoke with department director Lindsay Barton about solutions, and came up with one using the Vault Secure Cloud.

"Given we've now got the ability to securely store data within Vault Cloud ... we could leave the data in place, expose the metadata -- that the department can offer for research -- expose that metadata out, and provide a laboratory or a data science toolkit to the internet, so researchers can see it," he continued.

"The secret sauce is that if a researcher submits an experiment against that data, we take that query, through a data diode, down deep into the Vault datacentre, execute the query ... pull back that answer to that query, for the researcher, but not ever expose the data itself.

"Given its public access, we take the query the researcher ran -- which is their experiment and essentially their intellectual property -- and we notarise that query using blockchain, so if that researcher is to publish their findings, they can very easily pull up all their sequence of queries which is demonstrable from the blockchain, it's immutable, and prove their chain of evidence ... or prove their hypothesis."

The second benefit, Elliot explained, is that younger researchers can see what queries are being run by more senior researchers and then build upon those themselves in a more "collaborative" way.

According to Elliot, the project Health is undertaking is only possible thanks to the ASD certification.

"It's a Venn diagram of secure cloud and blockchain to really make health research really power up in Australia," Elliot explained. "It's always possible that there could be malicious activity to try and extract data or de-anonymise data, but ensuring that everything is being notarised on a public blockchain ... if somebody was to be 'playing silly buggers', the blockchain is going to make that very clear."

"The key thing is the collaboration of the two technologies providing that highly secure environment so the government can store sensitive data in there and then the blockchain technology enabling people to create value out of that without risking the security of that data," Price explained.

Both Price and Elliot praised the federal government for its enthusiasm in testing technology like blockchain.

"We must give credit to Lindsay -- the public sector has a lot of pressures around what they can do and what risks they can take, and how they can spend public money, so it's tough to get change champions out of the public sector," Elliot said.

Internal researchers are currently playing with the proof of concept, but it's not yet been exposed to universities as yet, as it will require a significant amount of pen-testing first. The department is also currently using Teradata technology to mine its data and run queries.

"We're talking with the DTA -- the Digital Transformation Agency -- about where else we can stand this up," Elliot added.

Speaking at the CeBIT Australia conference in Sydney on Wednesday, DTA acting CEO Randall Brugeaud said the government was toying with the idea of using blockchain for Centrelink welfare payment delivery.

"Our plan is to look for use cases across the Commonwealth with an initial focus on the welfare payment delivery system, then working with our digital service standard, we'll conduct user research with a view to having a prototype by the end of next financial year," he explained.

Elliot said his team immediately reached out to the DTA following the revelation to see how Agile Digital could assist the government with a distributed ledger solution for welfare payments.