Over the next three years, the ATO will split up its IT contracts.
Written by Chris Duckett on Dec. 3, 2018 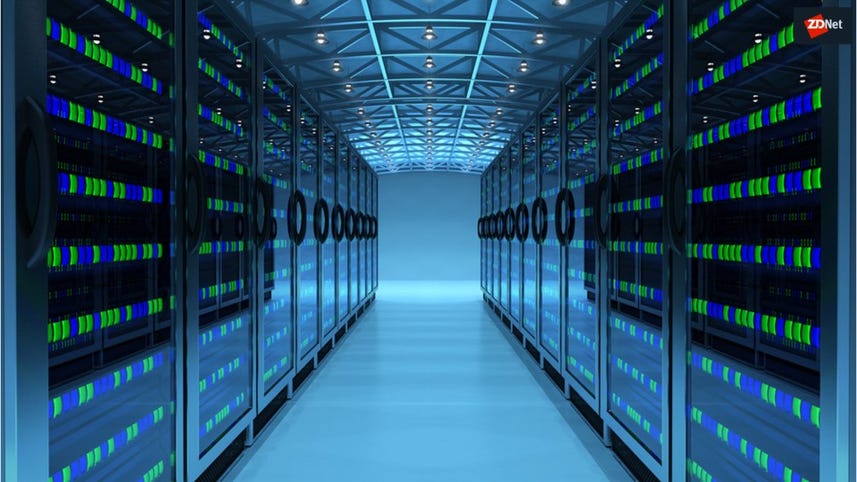 The Australian Taxation Office (ATO) will spend the next three years breaking up its IT contracts into smaller bundles.

Written in a blog post on Tuesday, CIO Ramez Katf said the shift would allow the ATO to target its contracts better.

"This allows us to reach a wider market of specialist providers for each service and ensure we're engaging the right expertise," Katf said.

"We expect to gradually approach the market for each bundle over the next three years, with exact timelines to be determined by a number of factors, including business priorities and the expiry of existing contracts."

As each bundle goes to market, the ATO said it will then provide more details.

In regards to the tax agency's work program, Katf said it would first be looking to complete the move to the ATO online services platform.

"As well as delivering that vital piece of work, we will be developing our new e-commerce platform, supporting the next stage of SuperStream and Single Touch Payroll, and supporting the modernisation of the Australian Business Registry," Katf said.

Also see: The Australian government and the loose definition of IT projects 'working well'

The ATO said its e-commerce platform is handling six times the amount of transactions compared to a year ago.

In December last year, the ATO renegotiated its IT contract with DXC Technology, giving the global technology services company a further AU$735 million which takes the contract total to AU$1.47 billion until the end of June 2019.

The original contract was awarded to Hewlett Packard back in December 2010; however, DXC emerged with the billion-dollar contract following a string of mergers and sector spin-outs.

In July, the ATO fixed an issue that prevented users from loading some of its pages, including the ATO home page, if certain online trackers were blocked.

Over the course of the 2016-17 financial year, the ATO spent AU$333 million on labour hire, outsourcing, and specialist contractors, with many charged with rectifying the work backlog caused by IT outages, it was revealed in February.

According to the ATO Chief Operating Officer Jacqui Curtis, the 2015-16 employment outsourcing total was AU$188.6 million, which then increased to AU$333 million during 2016-17. During that period, the ATO had to deal with "one-of-a-kind" SAN outages to mainframe reboots.

"The outages caused a lot of work to be done manually during that period -- we put on additional resources to that to catch up -- we increased our contractors in that period because we needed specialist contractors to come in, in order to make sure we had a smooth tax time," Curtis said the time.

The ATO said it has removed a 'bug' that was preventing full use of ato.gov.au when some adblockers, firewalls, and anti-virus security measures were in place.

The tax office is working towards the Essential 8, as well as bumping up its security governance of suppliers.

This comprehensive guide about Microsoft Azure includes common use cases, technical limitations, and what to know before adopting the cloud computing platform.