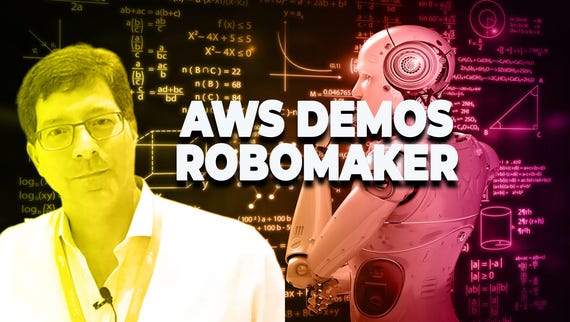 "Running a complex network is not an easy job,"  Jeff Barr, chief evangelist for AWS, wrote in a blog post. "In addition to simply keeping it up and running, you need to keep an ever-watchful eye out for unusual traffic patterns or content that could signify a network intrusion, a compromised instance, or some other anomaly."

Previously, customers had to install and manage third-party agents on EC2 instances to capture and mirror traffic.

Customers can deploy them on an individual EC2 instance or a fleet of instances. They can also filter the traffic that is mirrored, to limit monitoring to traffic they're interested in.

VPC Traffic Mirroring is now available in all commercial AWS Regions except Asia Pacific (Sydney), China (Beijing), and China (Ningxia). Support for those regions will be added soon.

The new feature was one of multiple networking and cloud security announcements made this week at AWS's new re:Inforce security conference.

AWS this week also announced the general availability of Security Hub, a service that give customers a comprehensive view of their compliance with security standards and their high priority AWS security alerts. Announced at last year's re:Invent conference, the service consolidate findings from AWS services like GuardDuty, Amazon Inspector and Amazon Macie, bringing them together in a single dashboard.