Full Bio
Posted in Between the Lines on November 7, 2017 | Topic: Cloud 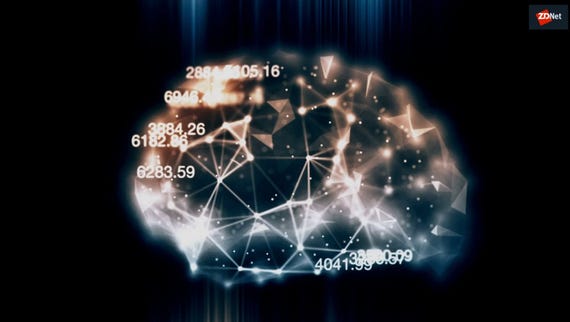 Amazon Web Services on Tuesday rolled out a series of new security and encryption features to its S3 cloud storage service. The features are available now for no additional charge. They follow the rollout of Macie, a data security service that uses machine learning to protect S3 content.

There are five new features available:

The new instances could help reduce the training time for deep neural networks.

Nokia and AWS will collaborate across the development of 5G and IoT strategies, while also working to accelerate and improve enterprise migration to cloud and use of SD-WAN services.

Telstra and icare are the first Australian customers to access the company's Customer Success Platform on local infrastructure.