AWS opens up Amazon Lex AI platform to its customers 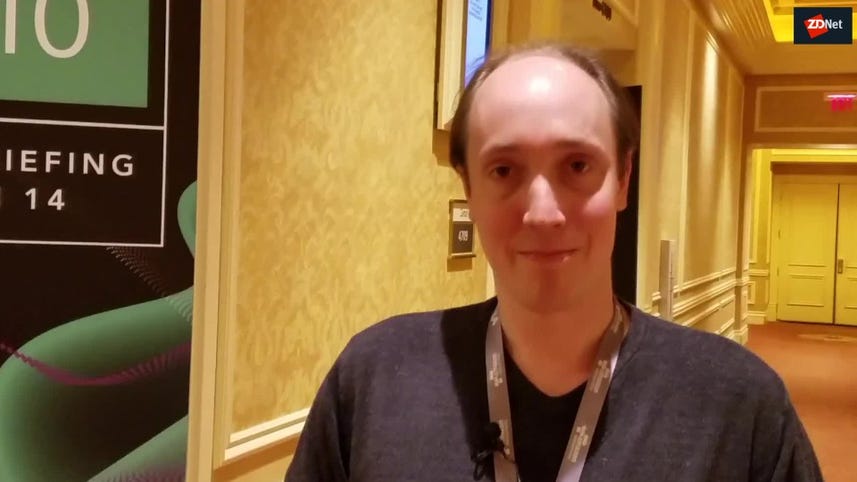 AWS said it is opening up its Amazon Lex artificial intelligence service to all customers so they can build applications.

For AWS, opening up Lex to its broad customer base could give it scale. Google, Microsoft and Facebook are all touting their artificial intelligence platforms. Like most technologies, the AI platform that lands the most developers and real-world applications typically wins the day.

Another key item to note about Amazon Lex is that AWS is offering the AI as a managed service. As a result, more enterprises are likely to be able to try Lex and build applications. Companies haven't been able to build and deploy apps with speech recognition and natural language understanding easily and at scale. Should AWS succeed with Lex it could be embedded under the hood of multiple AI apps.

Here are some pricing illustrations for Amazon Lex:

The Amazon Lex news lands along with a bevy of other items from the AWS Summit in San Francisco. Here's a recap: