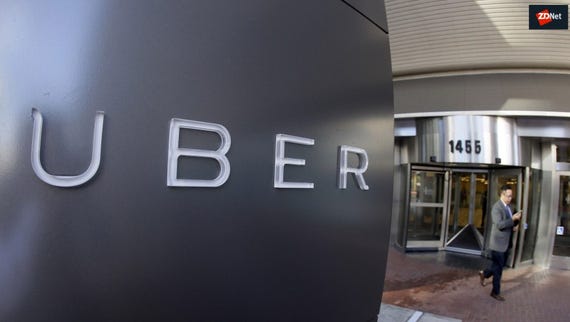 Temporary plates for autonomous driving tests are designated into five categories, ranging from T1 to T5. The five T3 plates obtained by Baidu on Thursday are so far the highest level of plates issued in China, and require the tested vehicles to possess comprehensive abilities including cognition and traffic law compliance, route execution, and emergency execution, according to a Sina news report.

The Beijing traffic authority has set stringent requirements for autonomous driving tests on public roads in the city. All the tests are only allowed to be conducted on 33 roads with a total length of 105km outside the "fifth ring road" in Beijing, which is about 10km from the centre of the city.

Tested vehicles must have passed routine training and capability assessment of more than 5,000km at a closed test site. Beijing has also built a closed 13.3-hectare area in the Haidian District for testing autonomous cars.

Test drivers, who need to be able to take over the control of test vehicles any time, are required to receive no less than 50 hours of self-driving training, said the report.

Chinese governments have not been put off by news from the US that a female pedestrian was killed by an Uber car operating in autonomous mode on Sunday. Uber has halted its self-driving car tests in every city in the the country as a result.

In September last year, the Chinese search giant also established a $1.5 billion fund to speed up driverless car development in the country.

Last week, Baidu's founder and CEO Robin Li said in Beijing that he expects it will take another three to five years before the self-driving cars eventually hit the roads in China.

An Uber car in autonomous mode struck an Arizona woman who walked in the street, Tempe PD said. Uber has responded with: "Our hearts go out to the victim's family."

Following Uber reporting the death of a pedestrian after being struck by one of its vehicles operating in autonomous mode in the US, the New South Wales government has begun its trial on Sydney's orbital network.

Gatwick Airport will use self-driving cars that use Oxbotica's LiDAR-based Selenium system, but only "airside". Airline passengers won't encounter them unless, after successful trials, the system is fitted to transportation buses.

The RoadReader project has seen Huawei use the automatic object recognition capabilities in its Mate 10 Pro handset to recognise, learn, and avoid objects while driving an autonomous vehicle.

Instead of removing the driver, new Nissan technology builds off the human brain for safer, more comfortable driving.