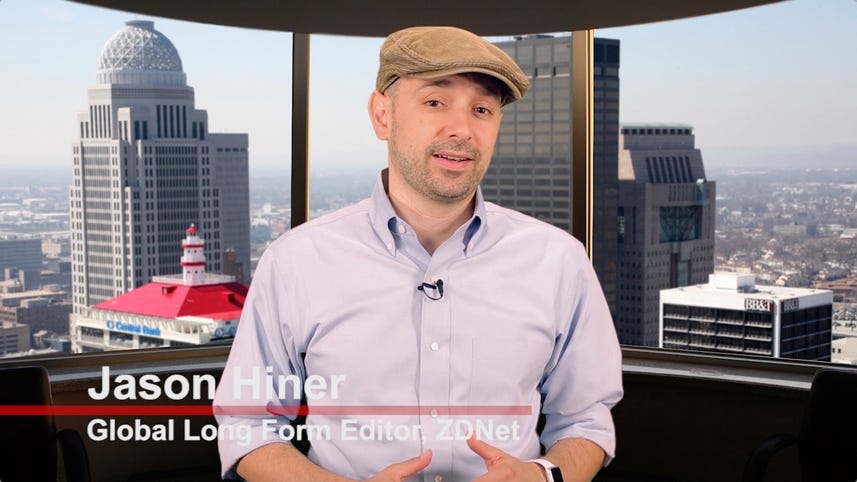 Intro: Cloud - How to Do SaaS Right

Storage, backup, and security appliance vendor Barracuda Networks announced that it has acquired phishing simulation SaaS company PhishLine. Financial terms of the deal were not disclosed.

The deal marks the second acquisition by Barracuda in two months. The company acquired Sonian in November in an effort to expand its cloud archiving, and email security and management capabilities.

Meantime, Barracuda was itself acquired by private equity firm Thoma Bravo last year after struggling with mixed financial results for several quarters. At the time, Barracuda said the buyout would help to accelerate growth of its security platform and maximize shareholder value.

Qlik said going private will give the company more flexibility to carry out its strategic plans.

Ahead of publishing its third quarter earnings report in October, Riverbed had looked poised as a potential buy for the likes of Cisco, Citrix or privately held Blue Coat Systems.