Edge computing​ -- data processing near where data is generated -- is growing ever more important with the rise of 5G and the Internet of Things. But, it has no standardization to speak of. The Linux Foundation's newly minted LF Edge seeks to remedy this problem.
Written by Steven Vaughan-Nichols, Senior Contributing Editor on Jan. 25, 2019 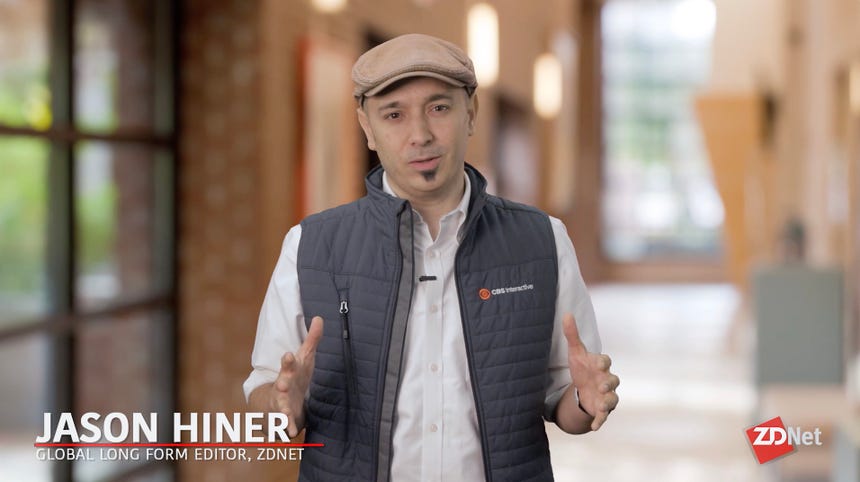 Why it matters, and how we use it

Edge Computing is becoming increasingly important with the rise of 5G and the Internet of Things (IoT). Unfortunately, there's no standardization to Edge Computing. So far. The Linux Foundation, has launched LF Edge, to establish an open, interoperable framework for edge computing independent of hardware, silicon, cloud, or operating system.

Also: What you need to know before implementing edge computing

This isn't easy. Interoperability and standards simply don't exist in IoT or Edge Computing. This makes life miserable for anyone working in these areas. It's the LF Edge's founders hope that this pain will bring vendors, OEMs, and developers together to create true open standards. For the broader IoT industry to succeed, the fragmented edge technology players must work together to advance a common, constructive vision.

Arpit Joshipura, the Linux Foundation general manager for Edge and IoT, said, "In order for the broader IoT to succeed, the currently fragmented edge market needs to be able to work together to identify and protect against problematic security vulnerabilities and advances common, constructive vision for the future of the industry.

LF Edge is realizing this vision with five projects. These support emerging Edge applications in non-traditional video and connected things that require lower latency (up to 20 milliseconds), faster processing, and mobility. These are:

The first three are former standalone Linux Foundation projects. The long-term goal is to create an open-source software stack, which will bring together the best of telecom, cloud, and enterprise Edge technologies.  The LF Edge is not trying to standardize hardware or closely-related technologies such as Bluetooth or 5G.

Most companies realize that we need standardized Edge computing sooner rather than later. That's because we're moving from legacy embedded devices to cloud-native computing devices. To make this work well, IoT developers need vendor-neutral platforms, open-software and standards and a shared vocabulary for Edge technologies.

As Jason Shepherd, former governing board chair of EdgeX Foundry and Dell Technologies' IoT and Edge Computing CTO, said in a statement, "LF Edge will create a comprehensive and coordinated set of foundational open-source tools to enable developers to accelerate time to value in creating IoT and Edge computing solutions.

LF Edge is starting with support from many top powers across the Edge computing space. They include: Arm, AT&T, Baidu, Canonical, Dell HPE, Huawei, IBM, Intel, Juniper Qualcomm, Red Hat, and Samsung. One important IoT player, Microsoft, has not joined in.

Joshipura said, "Microsoft may come on board later. Microsoft's first goal is to get their devices to run on the Azure stack. Once they have the APIs for these devices and standards set, Microsoft will  be interested in what we're doing. We're already in discussions with them."

So will this work? I think it has a good shot. It's brought together most of the major Edge players and everyone recognizes the need for standardization. Also, like most open-source based standardization efforts, it's based on real code rather than years-long technical committee meetings.

How computers of the future will recognise us