Businesses bringing in foreign workers under the new TSS visa will pay a levy to support the AU$1.5 billion 'Skilling Australians Fund' aimed at training local workers in new skills.
Written by Corinne Reichert, Senior Reporter on May 9, 2017 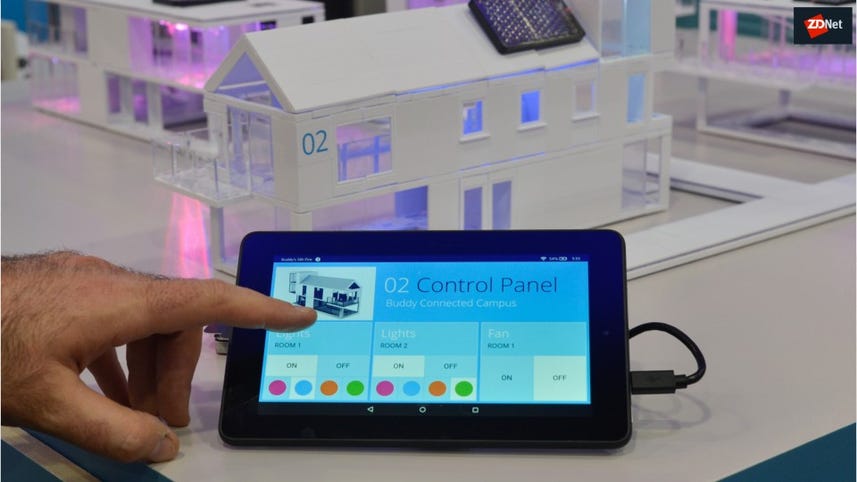 The Australian government has announced that it will provide AU$1.5 billion over four years to establish the permanent "Skilling Australians Fund", which will focus on training workers in new skills.

Australia's states will match this funding, with the program to support around 300,000 more apprentices, trainees, and "higher-level skilled Australians" over four years, the government said in its 2017-18 Budget.

"Eligibility criteria for the fund will be defined by the Commonwealth, with states' access to the fund conditional on their agreement to meeting conditions including a requirement to focus on priority occupations, funding contributions matching Commonwealth funding, achieving outcomes, and providing up-to-date data on performance and spending," the Budget said.

The Skilling Australians Fund's ongoing financing will be via a levy the government has announced it will level at any employers that wish to bring in foreign workers under the Temporary Skill Shortage (TSS) visa.

"Employers who nominate workers for the new Temporary Skill Shortage visa, and certain permanent skilled visas, will pay a levy that will go into a new Skilling Australians Fund," the government said in the Budget.

"This fund will ensure an ongoing source of revenue to support Australian skills development and the take-up of apprenticeships and traineeships. The new fund will replace the existing training benchmarks, which have not been successful in generating training opportunities to allow Australians to fill skill gaps."

The new levy will apply from March 2018, with the government estimating an increase to tax receipts of AU$1.2 billion as a result.

"Skilled migration has always played a significant role in driving our economic growth. But it must be on our terms and we must skill more Australians to secure jobs," Treasurer Scott Morrison said in his Budget speech on Tuesday night.

"Until now, employers have had to contribute 1 or 2 percent of their payroll to training if they employ foreign workers. These requirements have proven difficult to police.

"Accordingly, we are replacing these requirements with an annual foreign worker levy of AU$1,200 or AU$1,800 per worker per year on temporary work visas and a AU$3,000 or AU$5,000 one-off levy for those on a permanent skilled visa.

"Over the next four years, AU$1.2 billion will be raised from this levy that will contribute directly to a new Commonwealth-State Skilling Australians Fund. States and territories will only be able to draw on this fund when they deliver on their commitments to train new apprentices."

Prime Minister Malcolm Turnbull had last month announced that Australia would be abolishing the 457 temporary foreign workers visa to be replaced by the TSS visa, which he said was specifically designed to recruit the "best and brightest" overseas talent, ensuring that remains in the best interests of Australia.

"We will no longer allow 457 visas to be passports to jobs that could and should go to Australians," the prime minister said.

The TSS will better target genuine skills shortages, according to Turnbull, including throughout regional areas, and will be subject to more stringent requirements such as previous work experience, better English language proficiency, and labour market testing.

Under the new TSS visa, 200 job categories have been reduced, impacting several technology-related employment opportunities, including electronic engineering technicians, IT support and test engineers, IT support technicians, web developers, telecommunications technicians, and telecommunications cable jointers, despite Minister for Industry, Innovation and Science Arthur Sinodinos saying he did not want to see consequences of the visa reform trickle into Australia's tech sector.

Labor said it would also introduce a Science, High Tech, and Research visa allowing Australian workers in the tech industry to collaborate with overseas counterparts.

The government had previously kicked consultation for what was referred to as the Entrepreneur Visa, an initiative announced as part of the government's AU$1.1 billion National Innovation and Science Agenda to allow those from overseas to live and work among Australia's tech industry back in 2016.