Got your eye on the new monster 64-core AMD Ryzen Threadripper 3990X CPU? With the CPU itself costing almost the same as four iPhone 11 Pro Max handsets, a system like this is never going to be classed as "budget" or "affordable," but you will get an absolute beast of a system that will tackle pretty much anything you can throw at it.

So, here's what you need:

Let's start with the CPU 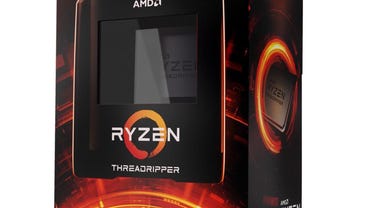 Here's the core of the build -- the AMD Ryzen Threadripper 3990X. The core count is a world's first for a HEDT (High-End Desktop) processor, and it is squarely aimed at the high-end 3D rendering, visual effects, and video professionals. 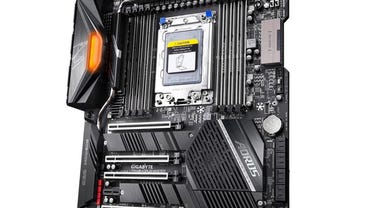 There are over a dozen Socket TRX40 motherboards available, and one of those is the GIGABYTE TRX40 AORUS MASTER (the processor socket is different to older Threadripper CPUs).

Apart from having an updated socket, this board is designed from the ground up to cope with the thermal demands of the Threadripper 3990X. It also features a whole host of things you expect on a high-end board, from 3 x M.2 ports, support for 256GB of RAM, 6 x SATA ports, and loads of USB ports. 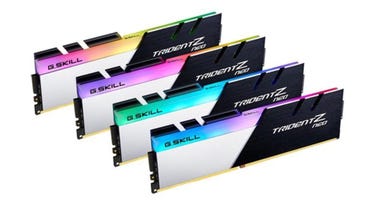 The motherboard supports 256GB of RAM, but let's curtail out enthusiasm by only -- only! -- installing 32GB. 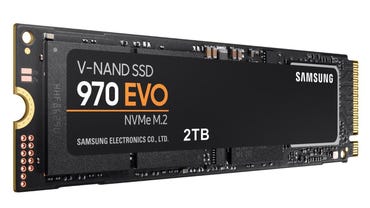 Since the motherboard has support for three M.2 drives, and this is a high-performance system, we might as well make use of them by installing a 2TB Samsung 970 EVO M.2 2280 SSD (if you feel you need more space, add another, or some spinning storage to suit). 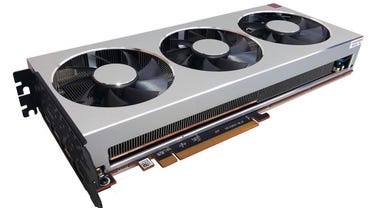 A powerful CPU needs a powerful GPU, and they don't come much more powerful than this XFX Radeon VII. If one isn't enough, you can throw a few more into the system! 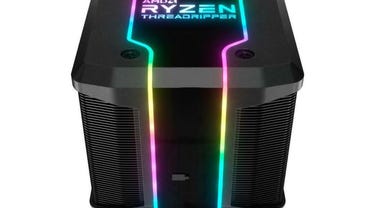 This seven heatpipe, dual heatsink cooler is more than up to the job of cooling the Threadripper 3990X! 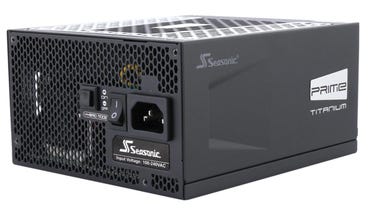 A fully-modular PSU (which helps reduce clutter and helps increase airflow) that features a Fanless Mode for when quiet is needed. But this unit comes with everything you need to power a monster PC.

There's some debate about whether the 54-core/128-thread Threadripper 3990X will work optimally with Windows 10 Pro, or whether it needs Windows 10 Pro for Workstation. Early testing suggested Windows 10 Pro created bottlenecks, but a statement from AMD claimed this was a testing error on the part of the tester.

The starting price for this system is $6,922, but if you start adding multiple M.@ SSDs, more GPUs, or you want to take the RAM up closer to the 256GB limit, then this will quickly spiral upwards!

Join Discussion for: Build your own monster AMD Ryzen Threadripper...