Business intelligence comes down to the ability to identify and analyse issues based on a series of variables. While data analysts are adept at identifying issues they have been trained to look for, it is just as important to account for the so-called "unknown unknowns" -- the issues that analysts don't know about or wouldn't think about investigating -- before they escalate into a crisis, said Ra'anana, Israel-headquartered startup Anodot.

Drai said the startup's patented machine learning algorithms learn the normal and abnormal behaviour of every streaming metric and then predict how it will behave in the future.

"This lets our system automatically find and isolate anomalies in huge amounts of time series data, and to correlate these anomalies across multiple parameters to identify the root cause of the issue and to support rapid business decisions," Drai said.

"Before Anodot, existing tools only gave IT teams a rear-view mirror to look at a small slice of historical data, when they needed something that could learn automatically and provide immediate insights.

"In fact, many companies have been trying to develop solutions like Anodot in house, after recognising that these so-called BI leaders were failing to keep up with the times. However, developing in-house is a major undertaking, one that most companies are not equipped to pursue."

The inspiration for creating Anodot spawned from Drai's previous experience as the CTO of ride-sharing company Gett -- formerly known as GetTaxi. One morning, while reviewing daily figures, Drai noticed there was a significant sales drop in one of Gett's target regions, but his team had no idea why. It took days of combing through data to identify and correct the problem.

Drai realised that business intelligence practices were stagnant and out of date, and decided to pursue Anodot. The platform was launched into the market at the end of 2015 and now analyses around 5.2 billion data points per day, according to the startup.

Since its inception, Anodot said it has raised $11.5 million in funding from Aleph Venture Capital and Disruptive Technologies LP, opened offices in California and Germany, increased its headcount to almost 100 employees, and signed on more than 1,000 users across the fintech, adtech, ecommerce, and IoT sectors.

Moving forward, Anodot said it will be researching natural language processing technology and predictive analytics for integration into its platform. 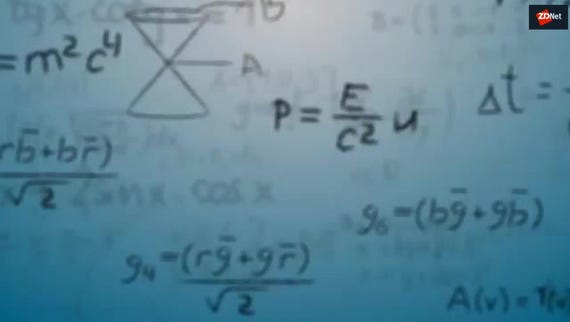