Publishers have been trying for years to get Google to pay for the story snippets it lists, but the laws introduced to compel it to cough up have run into trouble.
Written by David Meyer on May 10, 2017 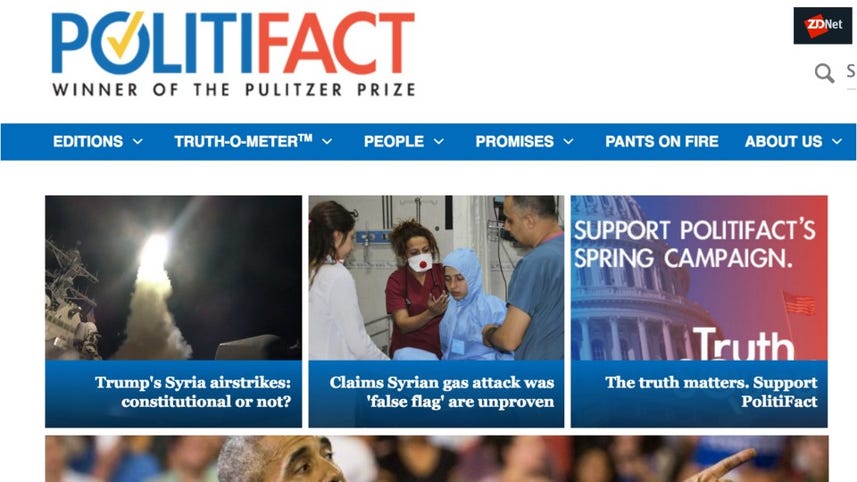 The EU's highest court will have to weigh in on Germany's controversial ancillary-copyright law, which gives press publishers the right to charge search engines such as Google for using snippets of articles in their news aggregators.

The German government passed a law back in 2013 that introduced ancillary copyright in the country, where Google has a search market share of over 90 percent.

Publishing giants such as Axel Springer and Hubert Burda Media co-opted a royalty-collection society called VG Media to demand that Google pay up for the text snippets and picture thumbnails that it uses in Google News.

However, Google simply stopped using text snippets and thumbnails in the German edition of Google News. With search users no longer able to see details attached to Google News links, traffic to the publishers' sites plummeted, so they granted Google a temporary waiver from having to pay up.

But the war continued on several fronts: antitrust courts, arbitration panels, and the Berlin regional court, which on Tuesday called the whole law into doubt.

Ancillary copyright is a so-called neighboring right, granted to the publisher rather than the article's author, who by default holds the copyright to the article. It's analogous to the performing rights that music publishers can claim every time one of their artists' songs is played on the radio.

When the German government passed its ancillary copyright law, it didn't notify the European Commission. Under EU legislation, the commission must be formally notified of any laws including technical measures that affect 'information society' services.

So instead of ruling on whether Google was flouting the law, the Berlin court said the Court of Justice of the European Union (CJEU) would need to decide whether the law was kosher in the first place.

VG Media responded by stressing that the court would only refer the case to the CJEU if it thought the publishers' case is at least partly justified. However, the group argued that ancillary copyright does not count as a technical measure, so there was no need to notify the commission.

Google, meanwhile, said the court's decision showed "there are still many contradictions and unanswered questions in the law of ancillary copyright for publishers".

Apart from its practical failure in Germany, ancillary copyright proved outright disastrous when Spain introduced it.

The Spanish law was so tightly worded that publishers couldn't grant Google a waiver, so the company simply shut down Google News in Spain. The European Commission has since proposed introducing such a law across the EU.