The move highlights how every company is becoming a technology firm. Critical Stack is used internally at Capital One to manage microservices and continaers.
Written by Larry Dignan on Nov. 21, 2017 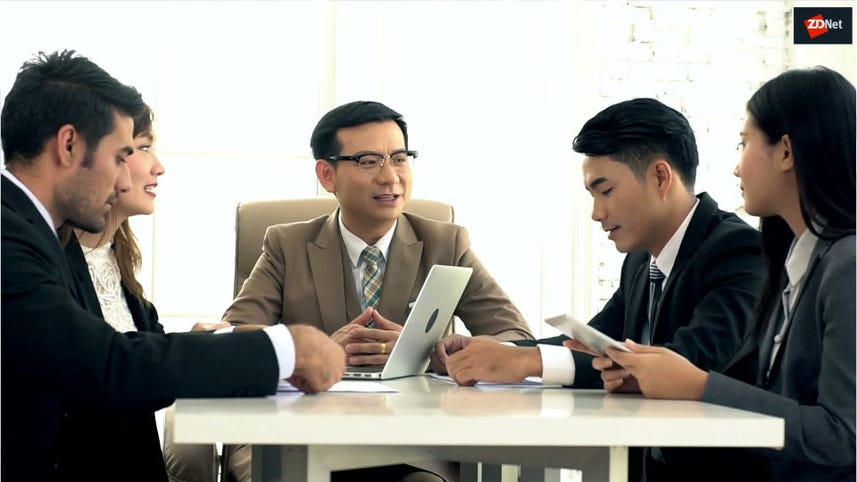 Capital One Financial has launched the beta of Critical Stack, a container orchestration platform for cloud infrastructure.

Turns out there's a bit of technology in Capital One's wallet. Capital One launching an enterprise container platform is due to the 2016 acquisition of Critical Stack. That acquisition fed into a broader digital transformation plan that aimed to turn Capital One into a technology company from a bank.

Critical Stack, which is compatible with Google's Kubernetes and open source container management systems, enabled Capital One to adopt a container strategy and automate compliance and security controls. Capital One moved its core processing to the public cloud and adopted microservices, RESTful APIs and other cloud-first development approaches. Critical Stack automates many of the back-end tasks such as putting a service on a specific node so developers can focus on apps and microservices.

The Critical Stack launch highlights how companies increasingly start in a core business and can become tech vendors themselves. Consider:

Kubernetes vendors agree on standardization | Kubernetes takes a big step forward with version 1.8 | How to get the Kubernetes help you need | What is DevOps? An executive guide to agile development and IT operations | TechRepublic: Why container orchestration is critical to cloud-native apps | Kubernetes: The smart person's guide

"Capital One is a founder-led company and is the type of bank that a technology company would build," explained Randall. "Capital One also provides technology with three (Capital One Mobile, Wallet and CreditWise) of the top 50 personal finance apps on Apple's App Store. This is a natural extension of the progression in banking."

The plan for Critical Stack is to launch its beta on AWS, collect feedback and then look to other clouds. Critical Stack will be portable to multiple cloud computing environments. "We are an enabling technology for the major cloud providers. We're enabling other enterprises on their journey to microservices," said Randall.