Change at the top: This is who is going to run your digital business transformation agenda

A new job title is appearing with increasing regularity at the top of business, with a portfolio that could soon be as important as IT, business operations, HR, and finance.
Written by Steve Ranger, Editorial director, ZDNet on Dec. 6, 2017 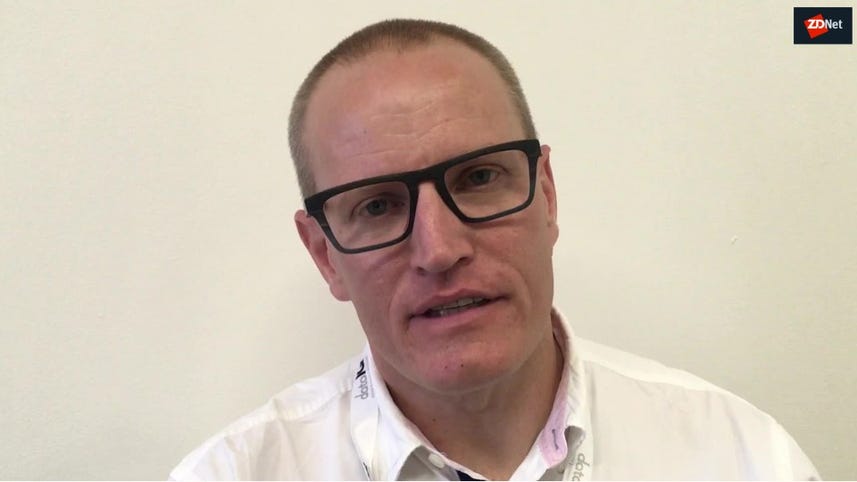 The influence of the chief data officer (CDO) continues rise within big businesses, with the data and analytics chief taking more responsibility for digital business transformation.

Analyst group Gartner surveyed 287 CDOs, chief analytics officers, and other execs with responsibility for leading data and analytics projects in their organisations. It said that while the role was initially focused on data governance, data quality, and regulatory drivers, now CDOs are also being asked to increase revenue.

Nearly nine out of ten respondents said that "defining data and analytics strategy for the organisation" was their top responsibility, but the CDO remit ranged from data management, analytics, data science, and ethics through to digital transformation.

Gartner found that more than half of CDOs now report directly to a top business leader such as the CEO, COO, or CFO, and predicted that by 2021 the office of the CDO will be seen as a mission-critical function "comparable to IT, business operations, HR and finance" in three-quarters of large organisations.

Just under half (47 percent) of organisations surveyed by Gartner said they are creating an 'office of the CDO' either formally or informally, compared to 23 percent in 2016.

"The addition of new talent for increasing responsibilities, growing budgets and increasing positive engagement across the C-suite illustrate how central the role of CDO is becoming to more and more organisations," said Michael Moran, research director at Gartner.

The CDO will be seen as a mission-critical role comparable to IT, business operations, HR and finance

CDOs are taking a role in helping to model the digital business vision and assessing external opportunities and threats as inputs to business strategy: three-quarters said they are developing data and analytics solutions to compete in new ways.

The average CDO had a budget of $8m, up 23 percent from the 2016 average of $6.5m, while 15 percent of respondents reported budgets more than $20m, compared to seven percent last year. CDOs reported a team size of around 38 (including direct and indirect reports) in 2016, a number that has grown to 54 this year.

But Gartner research director Valerie Logan said that despite the rising profile, don't expect the CDO to replace the CIO; rather they will work together. "CDOs have a broad set of responsibilities, per the survey, including data management, analytics, data science, ethics and supporting digital transformation. We do not see those responsibilities expanding into the CIO role of application management, technical infrastructure, etc," she said.

However, a once high-profile role, that of the other CDO, the chief Digital officer, is likely to decline.

"Within a digital context, change is now a function of people, process, technology AND data. The role of the chief data officer is to enable digital transformation with a focus on development of the data and analytics muscle of the organization. Over time, as digital becomes mainstream, we expect the chief digital officer role to be temporal, while the chief data officer role is here to stay, with three key objectives: managing information as a strategic asset, enabling data-driven insights and innovation, and driving new revenue streams with data," said Logan.

The Australian Securities and Investments Commission's new data strategy will see the regulator transition to a more 'data-driven' organisation that is keen to explore technologies such as blockchain, it has said.

Why is the chief data officer a crucial role?

We get answers from Addison Lee CDO Graeme McDermott.