​Chemist Warehouse looks to deploy 1,000 sensors at each store

An augmented reality guide is also on the cards, Chemist Warehouse's technology partner has revealed.
Written by Asha Barbaschow, Contributor on Oct. 18, 2018 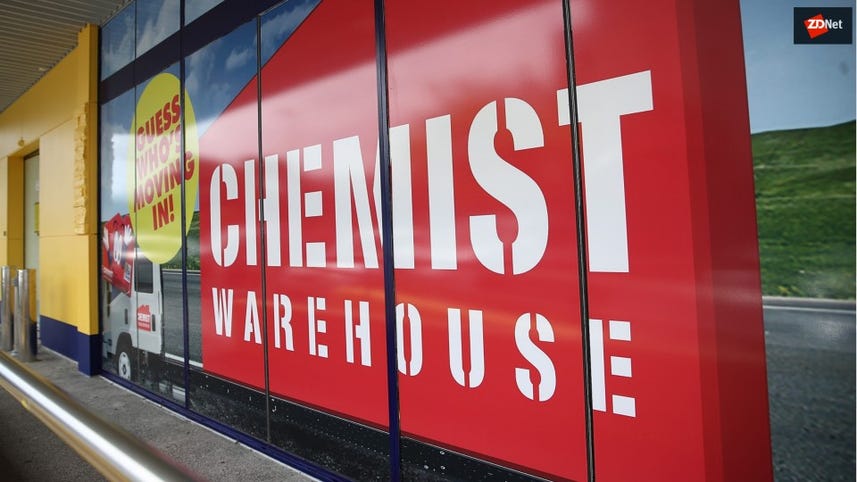 The IT team that supports Chemist Warehouse has revealed the retail chain is looking to take full advantage of emerging technologies such as the Internet of Things (IoT), and augmented and virtual reality.

Speaking at the VMware vForum in Sydney on Thursday, Antoine Sammut, a solutions architect with AM Solutions, said the opportunity that IoT gives Chemist Warehouse is "tremendous".

"We can actually get to the point where we can almost feel what is happening in a store. It's a strange concept feeling what is happening in a store but when we all go shop, we will dwell in particular areas, we will pick up products and look at them -- as a retailer, we need to be able to understand is this product interesting and how we can actually improve that experience," Sammut explained.

"In order to be able to deliver that, we are considering having thousands upon thousands of sensors out there within each store having over 1,000 sensors."

While that many sensors across the organisation's growing number of shopfronts would generate a lot of data, Sammut said it isn't enough to just collect the data, saying data isn't necessarily information.

"We need to be able to take that data, process it, and a lot of it is going to be processed right at the edge, and then that is distilled into information, information that flows into our environment, and then we look at it as a whole," he told vForum during the day two keynote.

"When we have that whole, then we can start looking at applying machine learning, so how do we look at that data, what are people looking at, what is important to us."

According to Sammut, Chemist Warehouse is also thinking of how it can use augmented and virtual reality to improve the customer experience.

"If we know that you're interested in particular products, we want to be able to take you into our stores, guide you through our stores using augmented reality," he said. "If you look at a lot of phone devices that are out there, they're now starting to become capable of doing that, so using your device and we will have a guide that takes you through our stores to the area that you're interested in."

See also: The future of retail: 4 trends transforming how we shop

The company is also looking at introducing employee education through AR and VR, with Sammut saying the younger workforce coming through are used to game-like experiences.

Underpinning all of this, he said, is the concept of the self-driving datacentre.

"With the automation tools we're starting to introduce, we're beginning to get that capability," he said. "We've had that in our datacentres for a while, but now with the partnership with AWS, we're going to get that in the cloud.

"Reality is infrastructure is actually valueless except for the applications that we run on them, that's what we use to support the business -- it's the applications we run that bring the revenue in."

Sammut also said the partnerships that VMware has formed with IBM and AWS has allowed Chemist Warehouse to run an application at a store or warehouse, inside the datacentre or in a cloud, seamlessly.

Touching on the importance of security, he said the organisation is also looking at machine learning systems to analyse its environment in real-time.

"We will always have edge defences ... but on top of that we will overlay machine learning to be able to attack those foreign invaders," he explained. "It's the only way we're going to be able to manage in a world where IoT is going to vastly increase the attack surface -- we're not in a dataset anymore; we're in the real world."

Shifting to VMware Cloud on AWS as part of an early access program, ME Bank is hoping to gain 'organisational agility' across all of its business units.

Following a quiet launch in Australia and New Zealand, VMware Cloud on AWS is now available.

With brick-and-mortar stores closing down left and right, here are the top 10 digital tools giving brands a fighting chance.