Google plans to show full-page warning for sites that fail to list all mobile subscription information in a proper and clearly visible manner.
Written by Catalin Cimpanu on Nov. 8, 2018 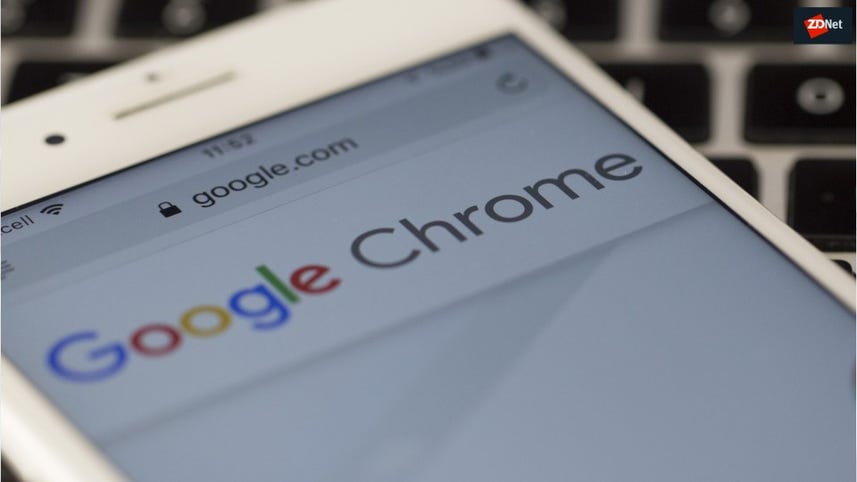 Google Chrome 71 will show a full-page warning to users accessing web pages with shady mobile subscription forms, which may end up costing users more than they originally believed they were paying.

Google's move comes to crack down on the avalanche of websites that hide billing information that's usually supposed to accompany mobile subscription forms.

Such forms have been around for decades, and they've been used to let users pay for things by entering their phone number into a form, which in turns charges the user by adding a fee to his monthly (fixed or mobile) telephone bill.

Under normal circumstances, and as most consumer protection laws dictate, such websites are obligated to show clear information about how the billing will take place (a monthly or one-time fee), and how much it would cost.

But in recent years, as smartphones proliferated among the worldwide internet userbase, and paying for stuff using your mobile phone number became more widespread, this experience has started to degrade more and more.

Many websites with mobile subscription pages often hide payment info by showing it in the same color as the page's background, use very small lettering, or show the information off-screen. In the worst case scenarios, some websites don't even bother telling users they're being charged, disguising forms as "enter phone number to access site" gateways.

Starting with the release of Chrome 71, Google plans to attempt to identify such websites and warn users about the danger of being duped while buying or subscribing to a new service.

Because users pay with their phone numbers using both their desktop and mobile browsers, Google says it will show the above warning on both versions of its browser.

Just like most of these warnings, webmasters who've registered their sites via the Google Search Console service can visit their dashboards and see if the mobile subscription forms on their sites trigger this warning.

They'll have until early December to fix any issues, as that's when Google plans to release Chrome 71, the last Chrome version released this year.

Android
Be careful what you download: 17 password-stealing Android apps removed from Google Play