Chrome and Firefox are borrowing from each other's performance features

Chrome to get back/forward caching from Firefox, and Firefox to get unused tab unloading from Chrome.
Written by Catalin Cimpanu, Contributor on March 1, 2019 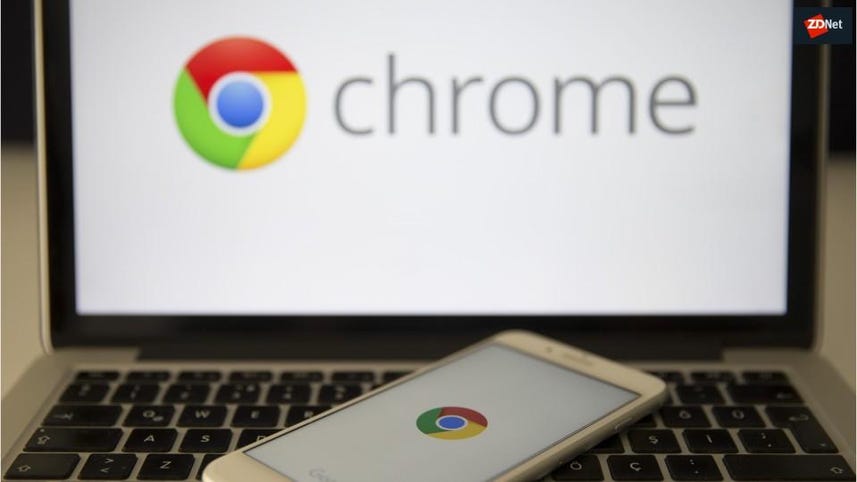 The Google Chrome and Firefox teams are both borrowing features from each others' browsers as part of ongoing efforts to improve the speed and reliability of their projects.

This focus on improving browser performance has become a major concern for both browser projects, as both Chrome and Firefox have been increasingly characterized in recent years as slow and resource hungry.

The Chrome team was the first to announce a new feature towards improving performance when it revealed last week plans for what the company's engineers are calling "back/forward cache" --or bfcache.

This feature, already present in Firefox and Safari for years, works by storing copies of the user's recently visited web pages in the browser's memory for longer periods of time.

If the user decides to go back and forward through the recently visited sites, these pages will be loaded from Chrome's memory (cache) instead of being reloaded from scratch.

"Think of it as pausing a page when you leave it and playing it when you return," said Addy Osmani, a Google Chrome engineer. "We estimate this change could improve performance up to 19% of all navigations for mobile Chrome."

There is no exact timeline of when bfcache will land in the main Chrome version. Work on the feature started last month, according to a design document Google also published.

Similarly, Firefox, too, dipped into Chrome's feature-set for its upcoming upgrade --set to land with Firefox 67, scheduled for release in May.

Firefox's new feature will automatically unload old and unused tabs from Firefox's memory, saving RAM. The feature is already live in Firefox Nightly versions where it is enabled by default.

Firefox's implementation is inspired by a Chrome feature known as Automatic Tab Discarding that Google shipped with its browser four years ago, in 2015.

In Chrome, the feature is also enabled by default, and users can turn it off by accessing chrome://flags/#automatic-tab-discarding. To turn off the feature in Firefox, when it ships, users can visit the about:page and toggle the browser.tabs.unloadOnLowMemory setting.