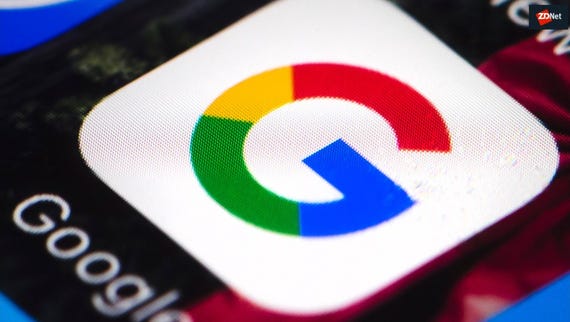 Google is targeting a number of tactics used by sites and advertisers that redirect users to unwanted destinations in the upcoming releases of its Chrome browser.

Writing a blog post explaining the changes, product manager Ryan Schoen said 20 percent of the feedback reports that desktop users of the Chrome browser send are related to unwanted content.

The Chrome 64 release, which is scheduled for January 23, 2018, will block any redirects from third-party iframes unless the user was interacting with hit.

For the following Chrome 65 release, set for March 6, the browser will also prevent sites from opening a clicked link in a new tab and redirect the main window to a new destination.

This tactic is a circumvention of Chrome's pop-up blocker, Schoen said, and the changes would additionally allow a user to maintain the page context for navigation purposes.

Schoen also said that in early January, the browser's pop-up blocker would crack down on sites masking links to other websites.

"These include links to third-party websites disguised as play buttons or other site controls, or transparent overlays on websites that capture all clicks and open new tabs or windows," he said.

The company is launching an Abusive Experiences Report in its Google Search Console in an attempt to have site owners remove the sort of behaviour targeted.

"These protections will dramatically improve users' web browsing experiences while still allowing them access to all that the web has to offer," Schoen said.

In Chrome 67, slated for May 29, 2018, the browser will remove support for HTTP public key pinning after the standard was deemed harmful.

Only 375 sites were using pinning at the time Google announced its deprecation.

Last month, Google announced it was adding a number of anti-virus features to Chrome for Windows.