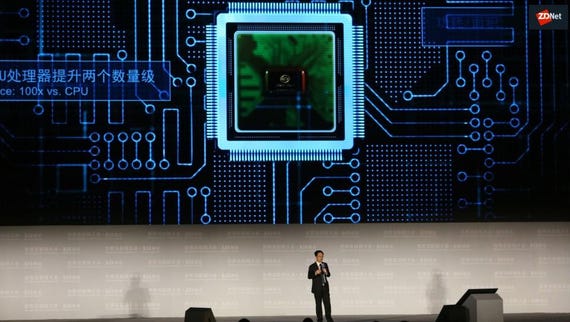 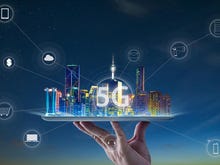 The widespread rollout of 5G throughout the world won't have an immediate impact on Internet of Things (IoT) adoption in enterprise applications, at least according to our CIO Jury.

When asked the question, "Do you think 5G will accelerate the adoption of IoT within your industry," the 12-member CIO jury was equally divided in its responses, with 50% saying yes, and 50% saying no.

"I find this an interesting question. I generally don't see IoT as a bandwidth hog, and to me, the only significant advantage of 5G over current 4G/LTE is speed. So, I don't really see my answer as limited to just my industry," said John Gracyalny, vice president of digital member services, Coast Central Credit Union.

Eric Shashoua, CEO and founder of Kiwi for Gmail and GSuite, also rang in with a "no" vote: "In the enterprise productivity space, 5G is still too inconsistently available for IoT devices to be deployed and be dependable. That fact also limits the potential range of IoT applications that are available. Yes, IoT would thrive in a context where devices can be connected to the cloud anywhere and with little cost. 5G isn't that yet. Low-cost, ubiquitous connectivity, at 3G speeds, is what would make 80% of the IoT dream a reality."

SEE: IT pro's guide to the evolution and impact of 5G technology (free PDF) (TechRepublic)

However, other jury members, such as Emil Sayegh, CEO of Ntirety, feel that 5G deployments will speed up IoT adoption. "5G is specifically critical for mission-critical services such as self-driving vehicles, or robotic surgeries. These services need near-instantaneous, and super low-latency communication independently of location. It needs to be the same quality of service in rural areas, as it is in NFL cities. These IoT deployments need IT infrastructure in close proximity and in conjunction with 5G deployments, to minimize latency and deliver a high level of quality of service ubiquitously."

The auto industry is one that will benefit from the deployment of 5G networks, according to  Roger Berg, vice president of North America Research and Development, DENSO.

"5G will absolutely influence the auto industry in a positive way. It will accelerate acceptance of IoT technologies in mobility, especially relating to vehicle connectivity and advanced manufacturing, and its speed and capacity to process large amounts of data will bring about new capabilities that improve transportation efficiency and safety. Still, mobility players will need to be flexible enough to adapt to a diverse set of solutions to ensure they and their customers create communications systems that are able to 'talk' regardless of how they connect," Berg said.

One result will be that 5G networks will expose a gap between industrial IoT and residential IoT technologies.

"Many industrial IoT -- including agricultural, medical, transportation, energy, and more -- applications use mobile wireless networks to connect a myriad of devices back to a data center where the IoT controller is located. 5G networks will enable higher-density deployments, lower-latency operation, and low-power device operation, which will greatly benefit industrial IoT applications. 5G networks will be accompanied by other transformative technologies like edge computing, artificial intelligence, and machine learning that will further accelerate industrial IoT applications," said Alan DiCicco, solutions marketing senior director at Calix.

"In contrast, residential IoT will continue to be driven by device ecosystems tied to wi-fi, Zigbee, and other low-power wireless technologies. The Wi-Fi 6 standard (IEEE 802.11ax) includes provisions for very low-power device operation that should allow the residential smart home IoT device ecosystem to consolidate into one wireless standard," DiCicco said.