At Mobile World Congress, Cisco's Jasper unit outlined a series of deals that expand its reach and progress since being acquired a year ago.
Written by Larry Dignan, Contributing Editor on Feb. 27, 2017

The news landed at Mobile World Congress in Barcelona where Cisco's Jasper unit outlined its progress since being acquired by the networking giant a year ago. Since the acquisition, Jasper's IoT management platform has extended its reach into more enterprises and service providers.

Macario Namie, head of strategy at Cisco Jasper, said the company's goal is to automate as much as the behind-the-scenes networking technology as possible in IoT implementations. "Connectivity isn't the most strategic area of investment," he said.

Here's a roundup of the partnerships with Jasper.

"For the top 20 auto OEMs we have the vast majority of them," said Namie. "Brands are not connecting every vehicle yet so there's growth there."

KT customers will use Jasper to manage IoT devices globally. KT offers customers IoT tools and services such as connected car services based on its infrastructure.

With Optus, Cisco used its Jasper platform for Narrow Band IoT, which is a standard for Low Power Wide Area Networking (LPWAN). The standard is designed to provide connectivity to low-cost devices. NB-IoT uses LTE as well as GSMA. Smart meters, smart cities, parking, automation, and asset tracking are likely to benefit the most from NB IoT.

Namie noted that there aren't any commercial NB-IoT rollouts yet, but more launches are expected in the second half of 2017 and into 2018. 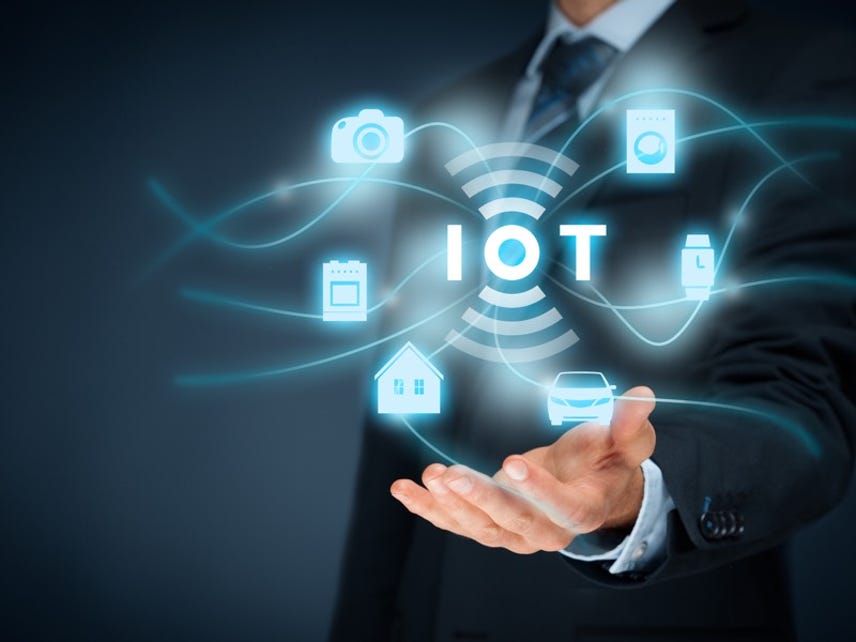