Clean Energy for the Americas

A two-day conference of the Energy and Climate Partnership of the Americas kicks off, announcing new partnerships to produce clean energy in the Western Hemisphere.
Written by Melissa Mahony, Contributor on April 15, 2010 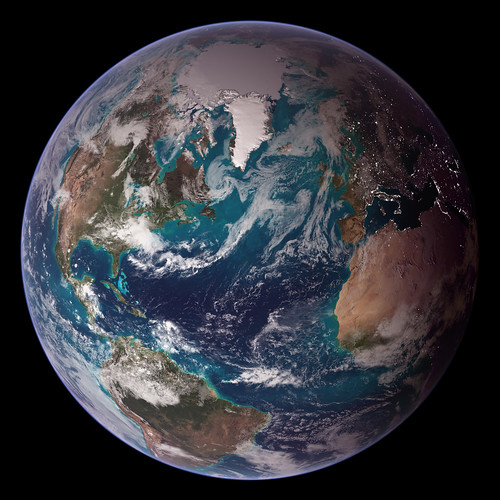 Representatives from 32 countries in the Western Hemisphere are convening today in Washington, D.C. to discuss energy and climate issues, —and hopefully, collaborate on many of them.

Launched last year, the Energy and Climate Partnership of the Americas (ECPA) seeks to combine civil and private efforts in North, Central and South America to take advantage of what each country has to offer in terms of clean energy. More than 200 businesses and non-governmental groups are also in attendance.

Sandalow pointed out that 34 million people in the Western Hemisphere do not have access to electricity in their homes.

Up for discussion will be potential ways to foster clean energy resources and build energy security on this side of the Atlantic (or the Pacific, or the Poles). The conference is closed to most press, but in a statement, the Department of Energy (DOE) announced the following initiatives: