Business continuity is the ultimate killer application for cloud

As cloud approaches its second decade in enterprises, IT managers find it to be an ideal backup environment, two new surveys confirm.
Written by Joe McKendrick, Contributing Writer on Aug. 19, 2017 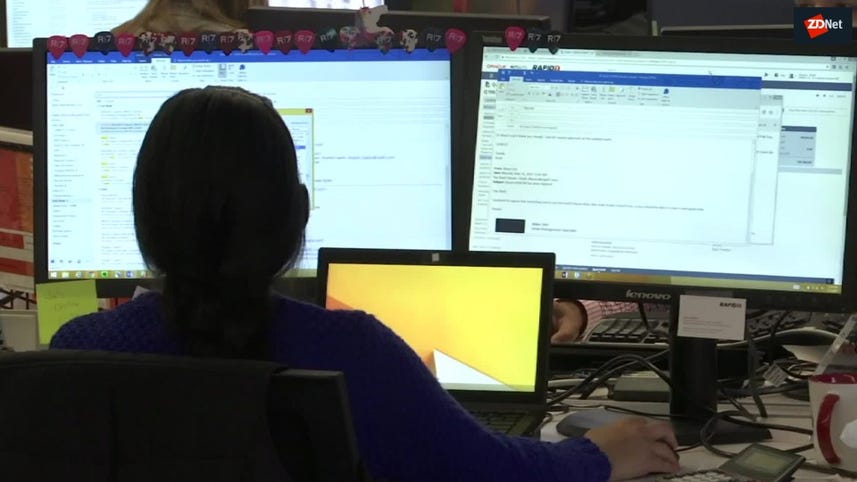 A couple of decades back, I had the opportunity to tour a World War II-era tank factory that had been converted to an IT disaster recovery center. It had all the amenities: sleeping quarters, kitchen, and of course, every system conceivable for the two-day process of bringing an enterprise's operations back online from tapes.

Now, cloud compresses that whole process to seconds. No cots or tapes needed.

While cloud computing delivers advantages at many levels, for IT executives and professionals, there's one benefit that outshines anything else: cloud offers great insurance against disasters or outages.

That's the takeaway from two recent industry surveys, which looked at cloud's value as it now approaches its second decade in the enterprise. A recent survey of 100 IT executives from Commvault finds data protection ranking as the top use case for cloud, cited by 75%. Its value as a data storage platform was the second benefit cited, coming in at 73%.

To be sure, IT managers recognize that business leaders are finding cloud delivers advantages above and beyond operational IT concerns. Customer focus through business agility ranks as a top business-side driver, followed by cost savings, then the ability to deliver greater innovation, and product innovation.

But along with business continuity and backup, cloud is useful as a medium to replace tape storage, as well as a way to move away from legacy apps and infrastructure. IT managers also saw cloud as providing a way to move IT staff themselves from maintenance mode to more innovative roles.

Another survey of 443 IT professionals from Druva puts a fine point on the drive toward cloud as disaster recovery protection. Disaster recovery, workload mobility, and archival automation were all strong adoption drivers, with many organizations looking to save money and maximize IT initiatives focused on simplifying their infrastructure. The Druva survey concentrated on the VMware user base.

Data protection of virtual infrastructure is a key driver for cloud adoption, the Druval survey finds, reporting that 82% of those surveyed cited disaster recovery as a critical reason to move to the cloud.

While both Commvault and Druva have stakes in these results -- they are both in the data protection business -- it's notable that IT managers are aggressively entrusting their data and business continuity to cloud providers. A few years back, cloud was seen as more of a risk than a safe haven.

At the same time, the ultimately responsibility for data security, protection and backup still is on the enterprise, not the cloud provider. The best strategy may be hybrid: cloud backs up on-premises data, and on-premises systems back up cloud data. As the Druva survey report's authors put it: "while initially the IT community was skeptical about the cloud's robust security, these perceptions are changing as professionals understand how it reduces the possibility of costly downtime and promotes productivity." Forty-two percent intend to have virtual infrastructure both on-premises and in the cloud.

As one CTO in the Commvault survey put it: "I think there's a misunderstanding about data and the cloud in general that falls into two camps. One camp is people who think it's in the cloud so the data is automatically recoverable. The second camp is the people who think it's in the cloud, but they need to make a copy. What people need to understand is the restore procedure. What does it mean? Is there a standby server? And if so, is there a hot standby or a warm standby? I think many CIOs need better explanations of that recovery process than they currently have."

Another CTO panelist put it even more bluntly: "If the SaaS company evaporates with your data, it's not just their problem, it's yours."