​Cloud computing: Three strategies for making the most of on-demand 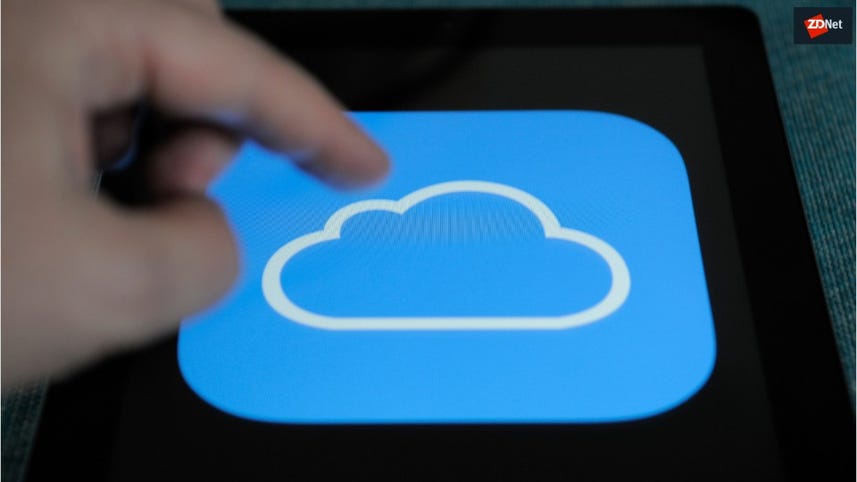 Digital transformation through the use of cloud computing remains a work in progress. Research company Forrester says cloud is no longer about cheap servers or storage, and is instead the best platform to turn innovative ideas into great software quickly. The researcher suggests cloud will accelerate enterprise transformation everywhere through 2018 as it becomes a must-have business technology.

That claim might come as a surprise to some, given experts were queuing up 12 months ago to state 2017 would be a tipping point for the cloud. Yet while analyst IDC says spending on public cloud services hit $128bn last year, up 25.4 percent on 2016, other evidence suggests many organisations are still exploring on-demand IT, rather than entering later transformational or pioneering stages.

Quocirca analyst Clive Longbottom says line-of-business managers need CIOs to provide a stronger steer. He says too many companies are still wasting a lot of money on storage resources and cloud platforms. Non-IT executives must cut through the hype and help provide answers to questions about how the cloud can solve key business challenges.

Like Longbottom, Andrew Marks -- who is a former CIO at Tullow Oil and is now a digital consultant -- says the current state of the cloud market is mixed. While hybrid computing might have been the buzz phrase of 2017, the pattern of future adoption is far from clear. "It's still complicated," says Marks, before suggesting more organisations will continue to move from an exploratory stage through to full adoption.

"The difference today is that the cloud is understood for its different dimensions, be that at the level of the infrastructure, the platform or services. The migration of applications and data from the server downstairs to the public cloud is a shift that continues. The key point is that it's hard to think of a sensible reason why a CIO would buy hardware ever again -- and that should be your starting point."

ZDNet speaks with three IT leaders at different stages of the cloud adoption process: exploring, transforming, and pioneering. Evidence from these three stages suggests cloud-led change remains a work in progress, where smart IT leaders assess their business context and provide an on-demand solution that can flex with future requirements.

Christine Walters, director of informatics at St Helens & Knowsley Teaching Hospitals NHS Trust, says her organisation has not completed much work in the cloud. The body is subject to a range of financial and data constraints. However, 2018 is likely to be the year when Walters and her colleagues start to work on demand.

"The intention, more generally, is that we move to create a shared care record and host that information in the cloud," she says. "We also need to look at our backup and storage strategy. Clearly, cloud has a place to complement our IT strategy. The aim is to use the cloud where it's appropriate."

Walters says exploratory work with Microsoft is due to begin shortly. She recognises the sensitivity of the information the trust stores mean it needs to be careful. There are, for example, strong governance requirements from the Department of Health about where data resides. Rather than a tipping point, Walters see 2018 as a starting position.

"The cloud is the future and it definitely has a place, but I do think these online services will need to be complemented by in-house systems for quite a while," she says. "Backing data up to the cloud is relatively cheap but it can start to get expensive once you want to recover data. So, it's going to be a balance -- we're on a journey and I do think we'll have a hybrid approach for several years."

When he became CIO at House of Fraser in October 2015, Julian Burnett inherited a £600m programme of work around the re-platforming of the firm's ecommerce operations. Burnett has delivered a selection of packaged technologies on top of Microsoft's Azure platform.

"The decision to go with Azure was made before I arrived but it's proven to be a solid decision," he says. "We've become part of the Azure leadership programme, which is a core group of organisations that are taking significant advantage of Microsoft's cloud platform. It's working very well for us."

Burnett says the cloud now provides a strong platform to help his business work in a flexible manner. "At the scale we're at, we're not necessarily big enough to gain some of the big advantages of the largescale cloud platforms. We wanted a more controllable resource, where technologies are more familiar to the organisation," he says.

"We've had a long-term relationship with Microsoft. As we stepped into this new world of ecommerce on the cloud, it's been reasonably simple for our people to get their heads around it as a concept and to manage the transition."

Brad Dowden, CIO at recruitment specialist Airswift, runs 95 percent of his firm's applications on the cloud. Airswift uses Microsoft Dynamics 365 as its ERP platform and Office 365 for productivity. Dowden has migrated all data to OneDrive and SharePoint, suggesting CIOs who are wary of the cloud should be less hesitant.

"People think it's risky moving stuff out on to the web, but I believe it's riskier now to have your data stored internally," he says. "I don't see how you can do work effectively off the cloud, unless you have a huge IT department with defined roles that look at all the various aspects of information management."

Dowden says embracing the cloud helps his business across a range of areas. As well as boosting data management processes, he says going on demand provides a flexible platform for digital change and a means to take advantage of external innovation. "Going to the cloud means you make decisions," he says.

"By deciding to embrace the cloud, you start thinking about your strategy. Remember that the providers you work with are driving best practice and, to make the most of their technologies, you must make the most of their knowledge. I think that provides huge benefits because the maturity of your organisation increases as a result."

The paradox of cloud data: it saves money, but can be costly, too

Survey shows IT managers no longer worry about cloud security, cost is now the big concern.