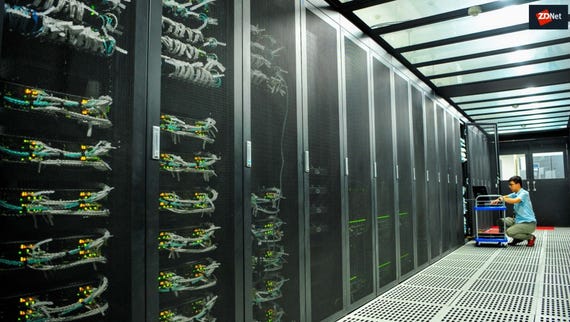 The use of cloud computing services and applications continues to increase at a rapid rate, leading to the rise of vast 'hyperscale' cloud data centers.

Both consumer and business applications are contributing to the growing dominance of cloud services. For consumers, streaming video, social networking, and search are among the most popular cloud applications; for business users, enterprise resource planning (ERP), collaboration, and analytics are the top growth areas, according to research from Cisco.

The growth of Internet of Things (IoT) applications, such as smart cars, smart cities, and connected health devices, will also expand data center demands. By 2021, Cisco expects IoT connections to reach 13.7 billion, up from 5.8 billion in 2016, according to its Global Cloud Index.

Other predictions from the report: