In IaaS and PaaS the top five vendors accounted for 63% of all spending, according to IDC data.
Written by Larry Dignan on July 31, 2019 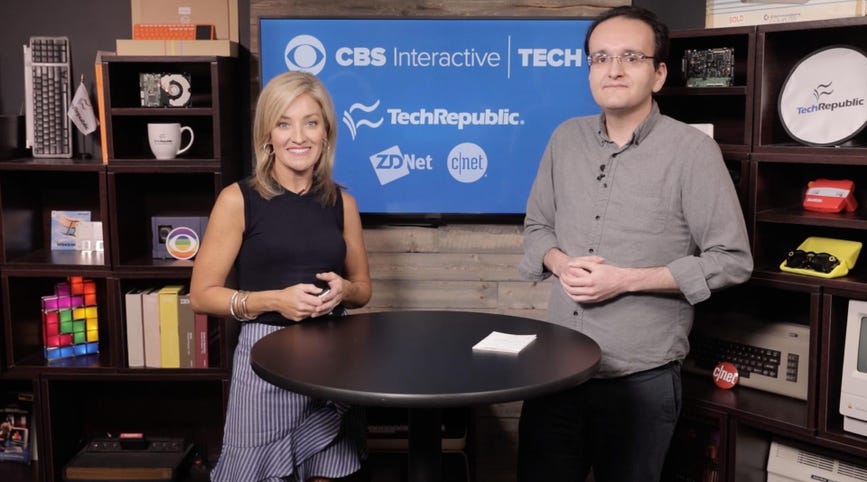 Public cloud spending is increasingly being concentrated among the top five providers and the consolidation of wallet share is even more intense in infrastructure- and platform-as-a-service, according to IDC data.

This consolidation of cloud spending comes as the market growth continues to surge. Global public cloud services grew 27.4% in 2018 to total $183 billion.

SaaS is most deployed and accounts for 62.4% of total cloud market revenue.

The consolidation of cloud spending isn't that surprising given the recent spate of earnings from the likes of Amazon Web Services, Microsoft and Google. All three reported strong cloud revenue growth and run rates. Meanwhile, the concentration among the big three is even more notable when one has an issue and big chunks of the web go down.

And in SaaS, the market is also concentrated with vendors ranging from Salesforce to Oracle, Workday, SAP and Microsoft as well as Adobe.

In the end, the cloud market will be multicloud, but the options won't be endless. Most enterprises will have one or two strategic cloud vendors with other suppliers integrated into the mix.

Virtualization
Why do college kids get all the cool robots?