Cloudera's initial release of the Cloudera Data Platform appears to have led to less uncertainty in the second quarter. Separately, Cloudera acquired Arcadia Data to fill in some analytics gaps.
Written by Larry Dignan on Sept. 4, 2019 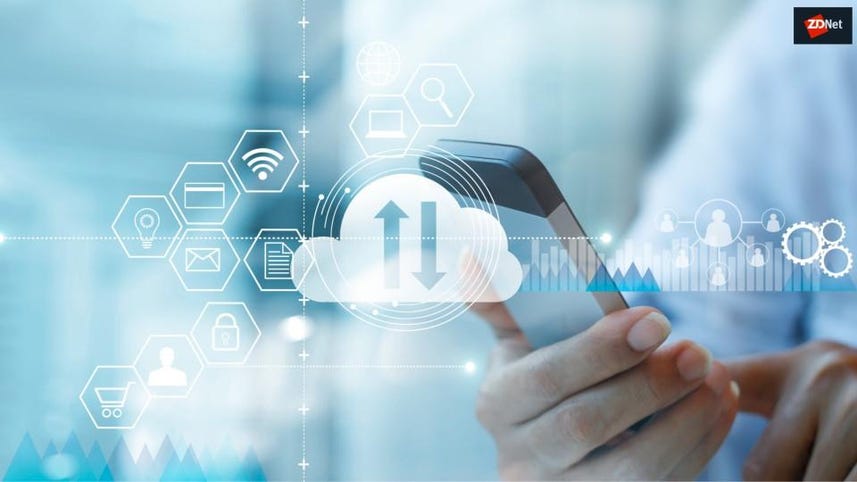 Cloudera said that it will acquire Arcadia Data as it builds out its data platform and layers in more analytics tools.

The news comes amid a consolidation run in the analytics and big data space. Terms of the deal weren't disclosed, but Cloudera said that the plan is leverage Arcadia Data's architecture and ArcEngine technology to get faster insights from cloud data stores as well as Apache Kafka and Apache Hadoop.

Cloudera recently acquired Hortonworks with an eye to creating a complete data platform. As customers wait for Cloudera's new platform, they've been holding back on purchases.

According to Cloudera, Arcadia Data will allow it to target new use cases for cybersecurity and the Internet of things. Arcadia Data's ArcEngine uses machine learning to anticipate queries and reports and provides self-service reporting for business users.

Separately, Cloudera reported second-quarter revenue of $196.7 million with a net loss of $89.1 million, or 31 cents a share. Non-GAAP net loss was 2 cents a share.

Wall Street was expecting a non-GAAP second-quarter loss of 10 cents a share on revenue of $182.3 million.

Marty Cole, the interim CEO of Cloudera, said the company executed better and delivered its initial release of the Cloudera Data Platform, which is being evaluated by a "select group of customers."