Coinsecure, not so secure: Millions in cryptocurrency stolen, CSO blamed

It is not every day a key executive is accused of potentially being involved in the theft of investor funds.
Written by Charlie Osborne, Contributor on April 13, 2018 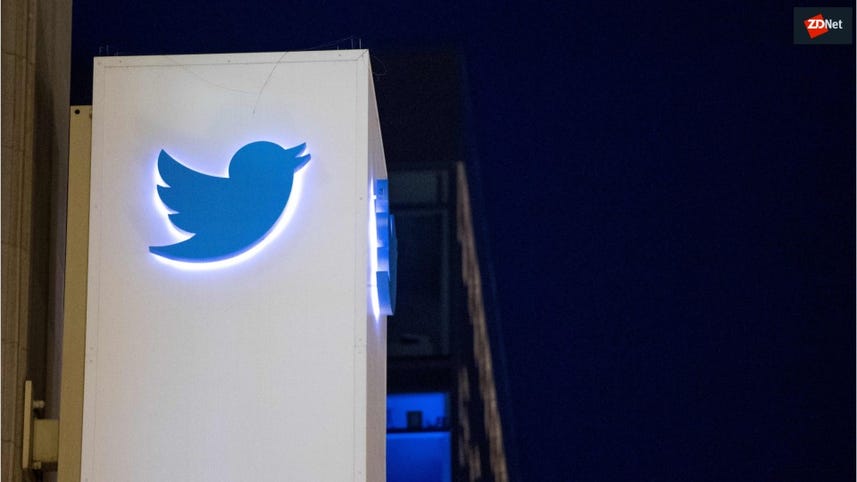 Coinsecure has become the latest in a long line of cryptocurrency exchanges which has lost investor funds to attack -- but in this case, it appears to be an inside job.

The Indian cryptocurrency exchange has accused Dr. Amitabh Saxena, the firm's Chief Strategy Officer (CSO), of being involved in the loss of 438 Bitcoins (BTC), worth roughly $3.3 million at the time of writing.

According to a complaint filed with local law enforcement in New Delhi by Coinsecure CEO Mohit Kalra and posted on the firm's website, Saxena allegedly was the only one -- aside from the CEO -- to hold the keys to the Coinsecure main wallet.

During the extraction of Bitcoin Gold (BTG) and private keys for customer trading, Saxena allegedly claimed that 438 Bitcoins were "lost" through the process.

Kalra is not convinced.

According to the police complaint, Saxena told the CEO on the 9th of April that the funds had been lost "due to some attack."

"As the private keys are kept with Dr. Amitabh Saxena, we feel that he is making a false story to divert our attention and he might have a role to play in this entire incident," the complaint reads. "The incident [...] does not seem convincing to us."

Coinsecure has emphasized that "our system itself has never been compromised or hacked."

At the time of writing, Coinsecure's services are unavailable.

"We are working around the clock to restore services and to try to recover all of the lost funds, and we shall keep all our users posted on the outcome of the details to ensure utmost transparency," the company says. "We are hoping that as users of Coinsecure, you will stand by us in this hour of need by providing us with your help and support as we diligently work to ensure that all of our customers' funds are recovered and to leave no stone unturned.

Coincheck has promised that irrespective of the allegedly stolen funds being recovered, users will be reimbursed by the company.

The company has also requested that Saxena's passport is seized as he may be a flight risk and that local law enforcement investigates the matter as soon as possible.

According to The Times of India, Delhi Police's Cyber Cell has confirmed the registration of the complaint.

Security staff at Coinsecure investigating the loss of investor funds discovered that the private keys of the wallet were leaked online, and all data logs relating to affected wallets had been erased.

Coinsecure servers have reportedly been seized to ascertain the extent of the theft.

The last time that a high-profile theft at a cryptocurrency exchange pointed towards an inside job was the case of Mt. Gox.

The former CEO of the major cryptocurrency post, Mark Karpeles, was accused of embezzlement after the exchange collapsed in 2014, taking millions of dollars in investor funds with it.

Mt. Gox filed for bankruptcy in Japan and, in an interesting turn of events, Karpeles may end up walking away with over a billion dollars due to asset sales once the process is complete.