The bank has announced a new executive team as part of a structural reshuffle, including the appointment of a new CIO to replace David Whiteing.
Written by Asha Barbaschow, Contributor on June 24, 2018 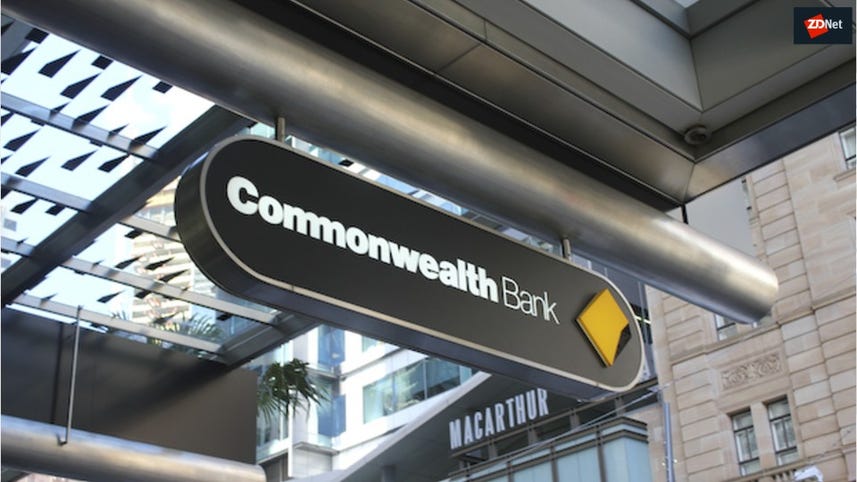 The Commonwealth Bank of Australia (CBA) has reshuffled its structure, hiring six new executives to lead its digital and cultural transformation.

Leading the bank's enterprise services, as well as assuming the role of chief information officer from October 1, is Pascal Boillat, who will be charged with the responsibility of all technology and operations across the bank.

Boillat will replace David Whiteing, who departed in March as one of the casualties of CBA's executive reshuffle. Whiteing became the bank's CIO in June 2014, following the departure of Michael Harte to Barclays.

Boillat will join CBA from Deutsche Bank, where he was global group chief information officer after also serving as Fannie Mae's head of operations and technology.

"Pascal will be responsible for delivering CBA's future technology and operations strategy, including data management, enabling innovation, strengthening risk controls, and simplifying our business," the bank wrote in a statement on Monday.

Joining Boillat is Nigel Williams, who has been appointed chief risk officer, assuming the now vacant role after David Cohen was promoted to deputy CEO.

According to the bank, the new team members bring a "strong mix of deep experience" in banking, risk management, digital transformation, and cultural change leadership.

"This team will be critical to continuing the changes and improvements we need to make to earn the trust of our customers and the community and build a better bank for the future," CEO Matt Comyn said.

Comyn is also fresh in his role, beginning his term as CEO in April after former CEO Ian Narev exited the bank amid investigations from Australia's financial intelligence and regulatory agency, Austrac.

CBA earlier this month entered into an agreement with Austrac to end civil proceedings initiated in August 2017. The agreement sees the bank admitting to 53,750 breaches of the Anti-Money Laundering and Counter-Terrorism Financing Act (AML/CTF), which included failing to hand over 53,506 threshold transaction reports (TTRs) for cash transactions over AU$10,000 to the regulator through intelligent deposit machines (IDMs) for almost three years between November 2012 and September 2015; and that for a period of three years, it did not comply with its AML/CTF program across 778,370 transactions.

The terms of the agreement will see the bank pay AU$700 million, along with Austrac's legal cost of AU$2.5 million, and the regulator's proceedings dismissed.

Block.one, headed out of the Cayman Islands, develops open-source technology solutions including the EOSIO blockchain software. It also sells the EOS token.