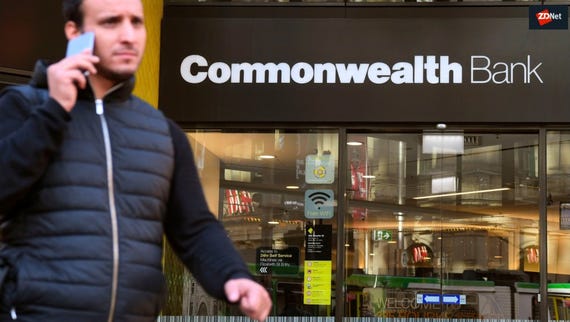 The Commonwealth Bank of Australia (CBA) has announced the completion of the world's first bond delivered via blockchain, on behalf of its client, the World Bank.

"Since announcing the mandate, the interest we've received for bond-i has been overwhelming," CBA executive general manager of Institutional Banking and Markets International James Wall said.

"It is clear the market is ready and open to the uptake of emerging technologies and sees the potential evolution of the capital markets. It has been a pleasure to work on such a groundbreaking transaction with a forward-thinking organisation like the World Bank."

In announcing the initiative earlier this month, the bank said that once launched, the bond will be issued and distributed on a blockchain platform operated by the World Bank and CBA in Washington and Sydney, respectively.

The announcement follows the bank's head of blockchain Sophie Gilder revealing in December that CBA was expecting to be the first to implement the issuance of a bond on the blockchain.

At the time, Gilder said the world's first bond issuance would be in partnership with a "very large" world issuer.

"We know blockchain has the potential to revolutionise financial services and markets, and this transaction is a significant step towards that future state," Gilder said in a statement on Friday.

"By working collaboratively with the World Bank, we were able to find solutions to technical and legal considerations to make this groundbreaking transaction a reality."

The blockchain platform was designed and developed by the CBA Innovation Lab's Blockchain Centre of Excellence. An independent review of the CBA blockchain platform's architecture, security, and resilience was conducted by Microsoft, and law firm King & Wood Mallesons acted as deal counsel on the bond issue and advised on the legal architecture for its implementation.

The new blockchain platform, underpinned by distributed ledger technology, smart contracts, and the Internet of Things (IoT), was used to facilitate the trade experiment that saw 17 tonnes of almonds sent from Sunraysia in Victoria, Australia to Hamburg in Germany.

The bank sent nuts from Australia to Germany in a blockchain-based supply chain trial.

CommBank looks to commercialise blockchain solution down under

The blockchain solution that the Commonwealth Bank of Australia's South African operation TymeDigital has been working on could take shape in Australia, the bank's executive manager of emerging technology has said.

From farm to plate via blockchain: Solving agriculture supply chain problems one grain at a time

Blockchain isn't the answer to everything, but AgriDigital believes it's the right fit for providing transparency, efficiency, and trust to farmers and the post-farmgate agriculture ecosystem.