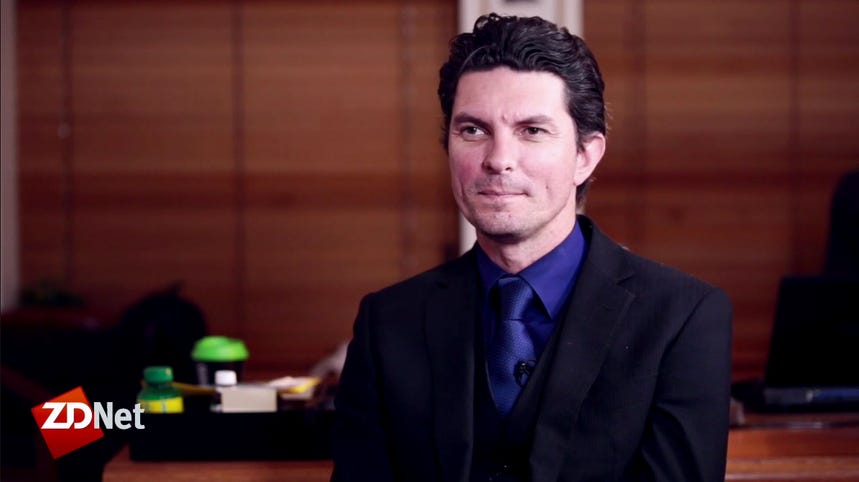 Intervention by the Australian Competition and Consumer Commission to break up Foxtel's stranglehold on popular TV shows such as Game of Thrones would help reduce the number of Australians turning to piracy, according to Greens communications spokesperson Scott Ludlam.

The Attorney-General's Department and the Communications Department are currently working on policy options for cracking down on piracy, including a proposal that would see users receive warning notices with graduated responses that could ultimately lead to a court injunction, fines, or broadband speed throttling.

In emails obtained under Freedom of Information by ZDNet, the Department of Communications has indicated that there should be fair prices and legitimate access for content as part of any proposal should it go ahead.

Speaking to ZDNet in his parliament office last week, Ludlam said he would like to see the ACCC play a role to force Foxtel to open up its content to competitors.

"I think the ACCC should actually have a strong role to play. I don't want a Foxtel subscription, quite frankly. I respect other people's willingness to pay money for that. A lot of people are seeing that there is a content distribution bottleneck," he said.

"I think the smartest thing the Australian government could do if it really cared about file sharing would be to open up that monopoly and allow other channels, so Australian users can access that material.

"People will pay for curation. I will; most people will."

Ludlam said he was thankful that ISPs had walked out of previous roundtable discussions that would have led to a graduated response scheme being implemented earlier than today.

"Fortunately for us, we've got some quite progressive internet service providers. People like Michael Malone [former iiNet CEO] who for sound business reasons, but also I think with a strong eye for the public interest, [was] saying 'I don't want to become a surveillance force, why don't you open up legitimate channels and allow people to access content in a legitimate way, and this goes away'," he said.

Ludlam said he agreed with the government that the roll-out of the National Broadband Network needed to change after the election, but he said that a massive opportunity to improve on Labor's fibre-to-the-premises network had been lost.

"I think there was a need to change the NBN, and I think a massive opportunity has been missed by the new government," he said.

The new method of rolling out fibre to the basement or building for multi-dwelling units "probably makes good sense", Ludlam said, and flattening NBN Co's sub-contracting structure was the right move, he said, but the government then should have gotten the fibre project back on track.

"Instead the whole thing has had a wrecking ball swung through it. We're getting a network that will be obsolete on the day it is built," he said.

"A responsible government would start looking at what point we can pull these nodes out and go back to the model of installing end to end fibre to the premises."

Ludlam said it would be possible to reverse the government's decisions and switch back to fibre, but it would come at a massive cost.

Ludlam will begin his second term in the Senate next month, after securing victory during the re-run of the Western Australian senate election earlier this year, after the AEC lost over 1,000 votes in the first recount.

He said a number of factors played in his favour, including an unusual focus on the senate in an election, and the impact the internet had on his campaign.

"It might be the first time that we saw the internet take a really strong hold of an election campaign.