Microsoft and Apple can thank Bill English's work on the mouse for computer interfaces they introduced in the 1980s.
Written by Liam Tung, Contributor on Aug. 3, 2020 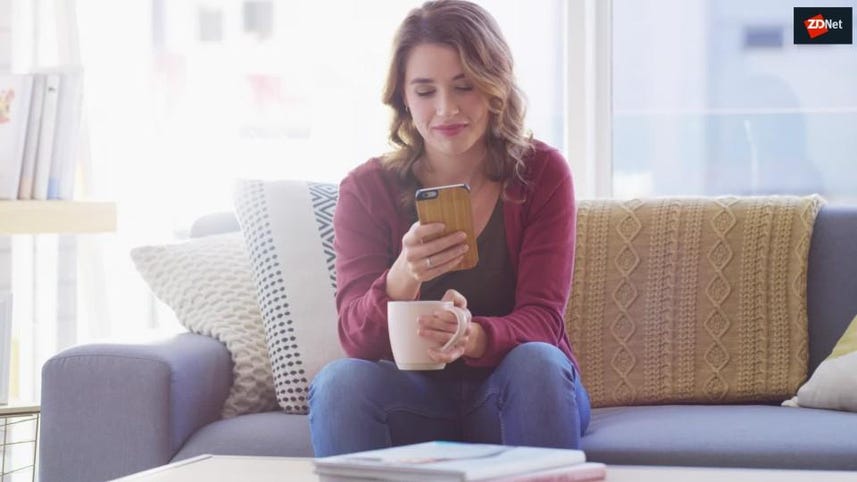 William English, one of the key engineers who helped create the mouse and a way to move images on a screen, has passed away.

English died from respiratory failure in California on July 26 aged 91, according to the New York Times.

The US engineer joined computer mouse co-creator Douglas Engelbart at the Stanford Research Institute (SRI) in around 1960 to help build an early predecessor of today's computer, a key piece of which was a "brown box with buttons", or mouse, which allowed the user to control objects on a screen interface.

As per the New York Times, English understood concepts behind Engelbart's vision for a future computer that Engelbart struggled to articulate in an era when information was still stored on paper, such as punch cards.

According to Bill Duvall, a colleague at SRI, English was a problem solver "who made everything happen".

English played a key role in what became known as the 'The Mother of All Demos', a demonstration in 1968 where Engelbart used a split-screen video to show hand-controlled mouse movements on one side, and a cursor on a screen tracking those movements on the other side.

"I don't know why we call it a mouse," said Engelbart. "Sometimes I apologize. It started that way and we never did change it."

English was behind the scenes producing the video, apparently using a car-sized projector owned by a NASA lab. The demonstration offered a glimpse of desktop computer interfaces that would arrive in the 1980s from Apple and Microsoft. English also used Engelbart's sketches of a computer mouse to build the device in the mid-1960s.

One suggestion for the device being called a mouse was because the on-screen cursor, called a CAT, appeared to chase the device's path on a physical surface.