The rules, which were set to go into effect but were blocked by a Republican-controlled FCC chairman, were ruled on in Congress, nuking them from ever going into effect.
Written by Zack Whittaker on March 28, 2017

Rules preventing internet providers from selling personal information, such as customer browsing histories, will be repealed, following a vote in the US House of Representatives this afternoon.

The Republican-led House voted 215-203 in favor of repealing the rules, implemented just a few months ago under the previous Obama administration.

​Understanding VPNs and how to choose one

It follows a similar vote in the Senate last week, which also speedily passed the resolution without going through a congressional committee.

Democrats were opposed to repealing the rules.

The bill has been met with considerable controversy and anger from privacy and rights groups, for fear that internet providers, like Comcast and Verizon, would be able to gather and sell data about your browsing history to marketers and other companies, including information on where customers are, as well as information about customers, such as financial or health status, and what people shop and search for.

The rules were first introduced during the final months of the Obama administration in October, but they were blocked from going into effect by Ajit Pai, the new Republican-controlled chairman of the Federal Communications Commission, who previously served as counsel for Verizon.

Once the bill becomes law, it effectively lets internet providers carry on doing with your browser history what they have always done.

Lawmakers and those in the pro-camp said the move was good for business, particularly to help advertisers better target content toward consumers.

But the bill's sponsor, Marsha Blackburn (R-TN, 7th), has not explained how the bill actively benefits consumers, according to a Vocativ report earlier Tuesday.

The report also noted that Blackburn has received over $693,000 over her 14-year congressional career from the internet service provider industry, including AT&T, Comcast, and Verizon, among others.

Those opposed said the the move would allow internet providers to make money off customers' browsing histories.

The Electronic Frontier Foundation (EFF) said in a blog post that the measures also put users' security at risk.

"Privacy is about controlling who has access to information about you, and security is how you maintain that control. You usually can't break one without breaking the other, and that's especially true in this context," said the privacy group.

The group cited a 2015 case where Comcast had to pay $33 million for unintentionally releasing personal data of its customers online.

The American Civil Liberties Union too said that internet providers "should not be able to use and sell the sensitive data they collect from you without your permission."

President Donald Trump is expected to sign the bill as early as this afternoon, after the White House said it was in favor of repealing the rules, according to Reuters. 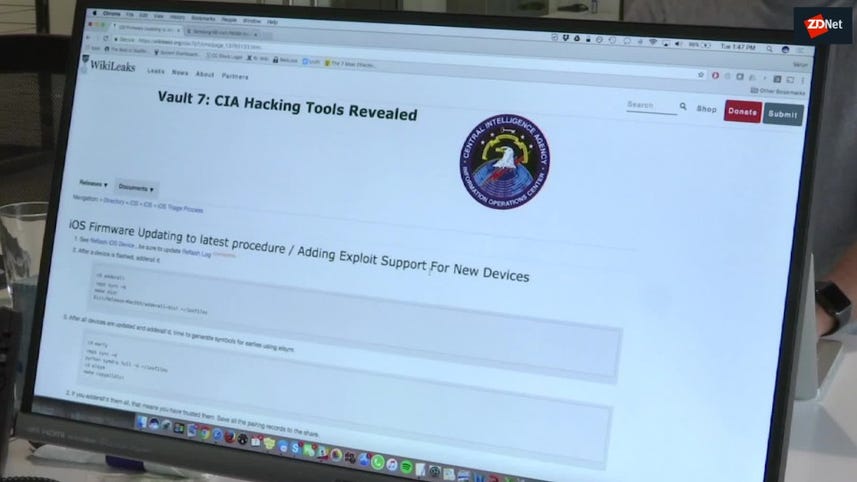