Full Bio
Posted in Between the Lines on January 4, 2017 | Topic: Mobility

Consumer purchases of smartphones dropped to a three-year low in 2016, but a new survey from Accenture suggests this year will see a rebound fueled by devices with better security, new functions, improved performance and device refresh schedules.

More than half of consumers surveyed said they plan to buy a smartphone in the next year, up from 48 percent in last year's survey -- an increase primarily driven by Chinese consumers. In the US and India, consumer intent to purchase a new smartphone over the next 12 months increased by double digits over last year.

Globally, the leading driver of purchase intent is the ability to access the newest and most innovative features and functions, the survey found. Consumers are also opting to buy new smartphones to replace existing devices with poor or inadequate performance.

The survey also found that demand for other connected consumer devices, such as smartwatches and fitness monitors, will remain sluggish in 2017 due to high prices and concerns over security and privacy of personal data. However, consumers are showing increased interest in devices with built-in artificial intelligence, such as the Amazon Echo and similar digital voice assistants.

"Improved features and falling prices are key reasons consumers around the world are signaling a desire to buy new smartphones," said David Sovie, managing director for Accenture's Electronics and High-Tech business. "Growing acceptance of services powered by artificial intelligence, such as voice assistants, is also fueling this market upswing. 2017 will be the year when artificial intelligence goes mainstream in consumer devices."

Consumers are also willing to embrace a wide array of potential AI-powered, personalized services, with a majority of respondents saying they are interested in things like personal health assistants, smart trip assistants and entertainment advisors.

As for connected devices, only 14 percent of those surveyed said they plan to buy a wearable fitness monitor or smartwatch this year, which is essentially flat compared to last year. 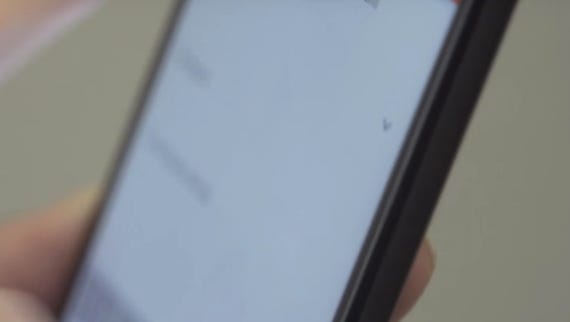 Join Discussion for: Consumers will buy more smartphones in 2017,...