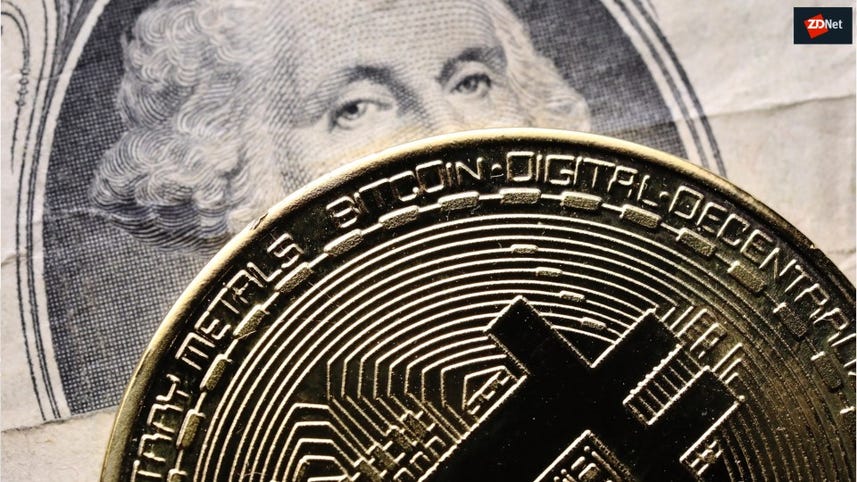 It has been reported that police and taxation agencies raided cryptocurrency exchanges in South Korea this week for alleged tax evasion.

According to Reuters, officials from the National Tax Service raided the offices of both local cryptocurrency exchange Coinone and Bithumb, which is the second largest virtual currency operator in the country.

"Local police also have been investigating our company since last year, they think what we do is gambling," a spokesperson for Coinone is quoted by Reuters as saying.

Meanwhile a spokesperson from Bithumb told the news service they were asked by tax officials to disclose information such as paperwork on Wednesday.

South Korea's financial regulator revealed earlier this week it was jointly carrying out inspections on six local banks that offer virtual currency accounts to institutions amid concerns their increased use could lead to a surge in crime.

The joint inspection by the Financial Services Commission (FSC) and Financial Supervisory Service (FSS) was to check if banks are adhering to anti-money laundering rules and using real names for accounts.

Following the raids and inspections, the country's justice minister on Thursday said the government is preparing to ban cryptocurrency trading.

"There are great concerns regarding virtual currencies and justice ministry is basically preparing a bill to ban cryptocurrency trading through exchanges," Reuters has quoted Park Sang-ki as saying at a Justice Ministry press conference.

South Korea in September announced it would be banning all forms of initial coin offerings (ICOs) due to the risk of scams, with the FSC also banning credit exposures such as the loaning out of digital currencies.

An ICO is a form of internet-based crowdfunding that can be a source of capital for startups. In return for investor cash, the organisations involved offer virtual coins such as Bitcoin or Ethereum, and the transaction is recorded on a blockchain.

The FSC said ICOs had a high risk of "asset bubble" and that investors were vulnerable to scams and market manipulation.

In December, the government then announced it would be banning minors and foreigners from trading in virtual currency or creating bank accounts for them in the country.

It also said it would also be taxing profits from income from virtual currency and imposing stricter authentication for traders.

China in September clamped down on cryptocurrency trading by banning ICOs with a recent ruling from the People's Bank of China labelling them "illegal". As the offerings are often based on speculation, the country's regulators believe they are likely linked to "illegal financial activities [which] seriously disrupt the economic and financial order".

Similar steps have been taken in Vietnam, with the State Bank of Vietnam ruling in October that cryptocurrency, including Bitcoin, is not a legal method of payment.

Bank Indonesia governor Agus Martowardojo also said in October that Bitcoin is not a valid form of payment in the country, and that users of the cryptocurrency "would be dealt with".