CoreOS, the Linux and container company, is double-downing in its support for Kubernetes container management. In its latest CoreOS Tectonic release, CoreOS has added automatic updating.

This will enable Tectonic users to always have the most recent version of Kubernetes. To do this, CoreOS will be using the same method the company pioneered in CoreOS Linux patching mechanism: FastPatch. In this scheme, Kubernetes is updated as a single unit instead of package by package. This is secure, simple, and delivers the most current upstream version of Kubernetes.

With Kubernetes, CoreOS calls this method Self-Driving Kubernetes. Specifically, it brings to Kubernetes:

How well will this work with a major Kubernetes update? We'll get to see soon.

The next major release, Kubternetes 1.5, just went into its public beta. This new version, which is largely the work of CoreOS, Microsoft, Google, Apprenda, and Red Hat, will support Windows Containers in Windows Server 2016 and Hyper-V. On Windows it will support Internet Information Server (IIS), ASP.NET, and .NET Core.

Kubernetes 1.5 will also enable users to deploy containers at over 10 times the speed of the earlier version. It will include faster performance and hooks for better container security.

As Kubernetes becomes ever more popular, CoreOS is positioning itself as a top pick for companies wanting to make the most from clouds and containers. Alex Polvi, CoreOS's CEO, claims, "Kubernetes is on its way to becoming the standard for cloud-native plumbing".

If Polvi is right -- and I think he may be -- CoreOS may soon become your go-to company for private and hybrid cloud container management. 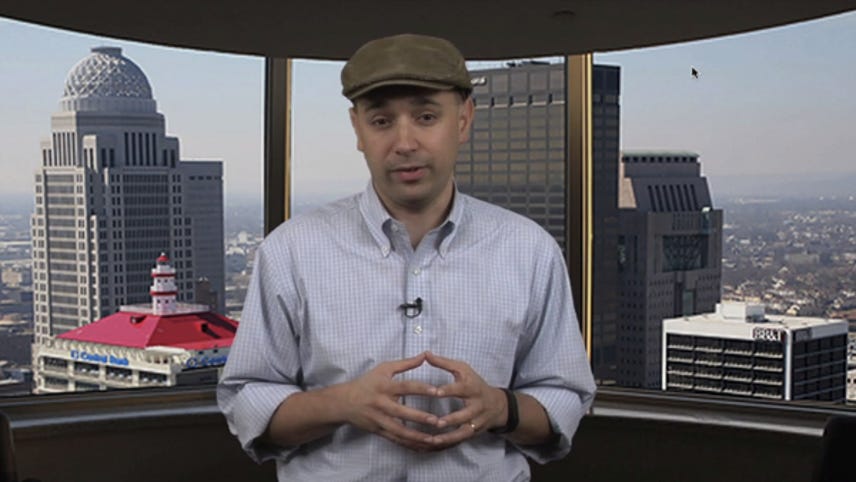