Update, Dec. 2: Black Friday and Cyber Monday 2020 are now done and dusted. But if you would still like to find business tech deals or the best products to buy, check out our ZDNet Recommends directory.

Like its membership club rivals, Costco sells a bit of everything at its warehouses, including a collection of PCs that play a role in its annual Black Friday deals. But on Cyber Monday, you might have to go to Costco.com to secure some of the following discounts on systems. 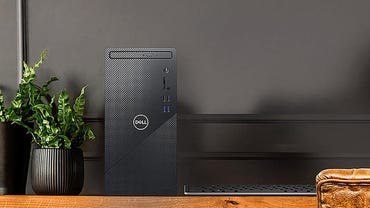 This Inspiron deal will appeal to those looking for a traditional desktop tower at a midrange price. It comes with a 10th-generation Intel Core i5 processor, 12GB of RAM, a 1TB hard drive, and even a 256GB solid-state drive that can help boost start-up times. 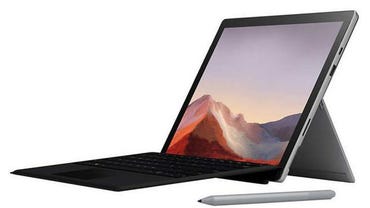 If you need a portable productivity powerhouse, Microsoft's Surface Pro 7 tablet has you covered, especially with this deal. In addition to the robust hardware (Intel Core i7 CPU, 16GB of RAM, 256GB SSD, 12.3-inch touchscreen), the bundled Surface Pro Type Cover and Surface Pen turn this into a full-fledged laptop that weighs in under 2 pounds. 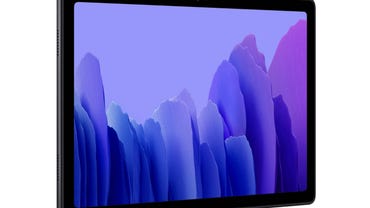 If you crave the size of the Apple iPad, but not the price, the Tab A7 is a solid alternative, especially with this price cut. This Android tablet provides an ample 10.4-inch screen size, along with 64GB of built-in storage, and Samsung sweetens the deal by throwing in a 64GB microSD card for additional storage capacity.

Here are some other noteworthy Costco deals worth checking out: