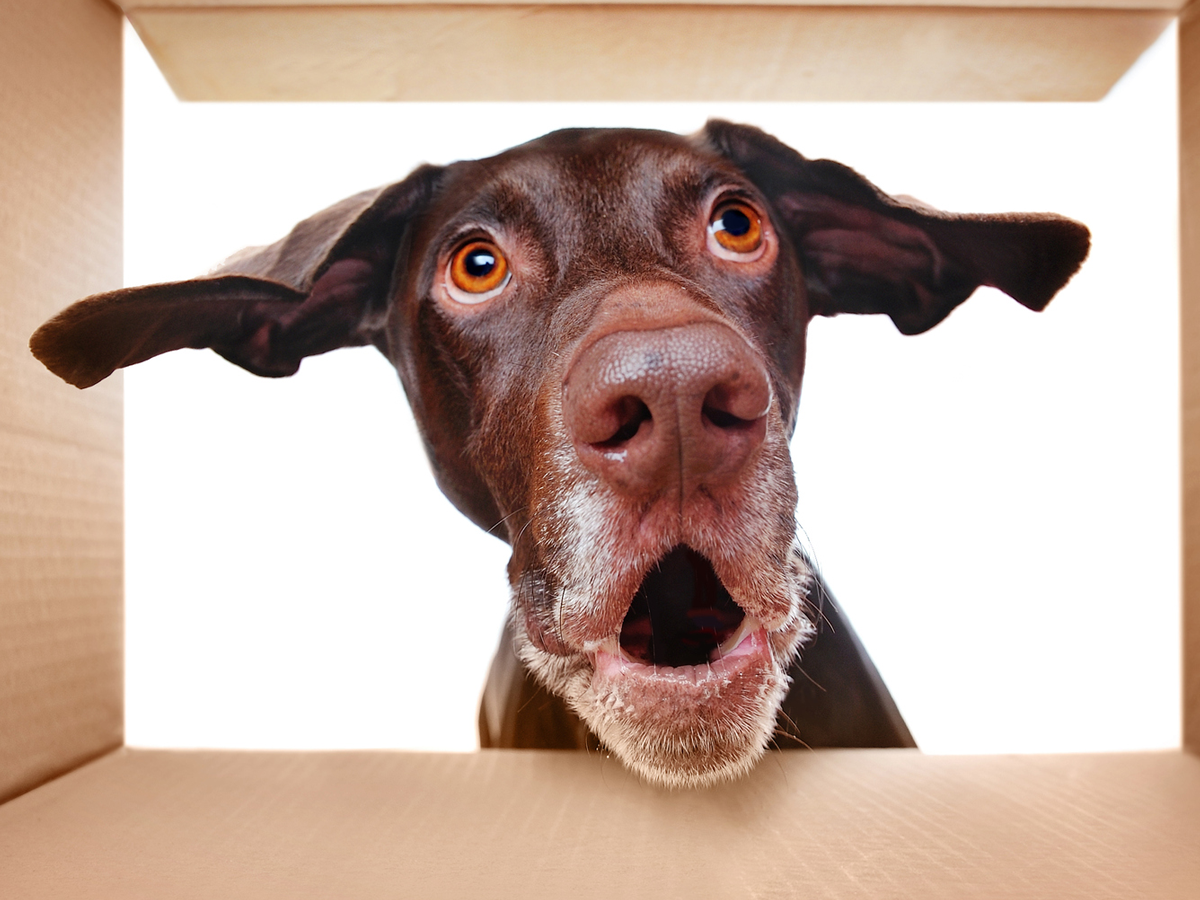 I find myself looking at far more pet videos these days.

The animals' decency and warmth contrast greatly with, you know, politicians' Twitter.

An animal's love is consistent and permanent. Well, except for a cat's. When you're working from home, that love can be life-affirming.

Those who have dogs tell me that walking them in the middle of the day has become one of their greatest pleasures and the perfect respite from being in their eleventh Zoom meeting.

How much, though, are Americans truly appreciating their pets during the pandemic?

I've just been confronted by a new study that examined how much people are spending on their pets, as the virus continues.

Performed by Sikka Software, which claims to be, oh, "optimizing the business of retail healthcare," the study asked important questions.

All hail San Antonio. Why, pet owners there are lavishing healthcare upon their pets, more than in any other part of America. The average veterinary practice saw a revenue increase on dental spending, for example, of $4,000 to $6,000 a month.

Pet owners in San Diego deserve a commendation. Despite everything COVID, they've raised their spending on their pets' teeth.

Then, there are the slightly more conflicted places like Phoenix. Spending on pets' teeth went up, but grooming dollars went down. Are Phoenicians prioritizing teeth over hair, fearing that their dogs need to be more aggressive guardians of their homes in case of intrusions?

The people of Indianapolis seem to be in this same tortured state: More spending on pets' teeth and far, far less on bathing and grooming. (Please insert your own Indianapolis joke here.)

In general, Sikka says it found the increases in petcare spending predominated on the west side of the US than the east.

And as for New York, we need to talk.

New Yorkers spending on pets' dental needs has plummeted by tens of thousands of dollars per average practice, while bathing and grooming spending also slipped, but by a much smaller amount.

Please, I have no desire to besmirch New Yorkers. They're much better at it than I am.

But what might have caused them to neglect their pets so badly? Were more vets' offices closed? Are they more frightened of their governor, so obeyed stay-at-home orders more faithfully and told their pets to as well? Were there suddenly greater priorities because of COVID? Are New Yorkers more adept at treating their pets' teeth themselves, if the need arises? Do they simply have pets with innately better teeth? Or are New Yorkers oddly uncaring?

Then again, perhaps those further west now have more time to take their pets to vets, because they have more thoughtful bosses. Perhaps they're completely incompetent at washing their dogs. Perhaps they're vainer, hence need their dogs to appear as pretty as possible, as they walk them during the day rather than in the dead of night.

That's the thing with data. It offers you lovely numbers far more often than it offers you reasons.

Pets, on the other hand, offer you love beyond reason.

That's why it's so much easier to love pets than data.