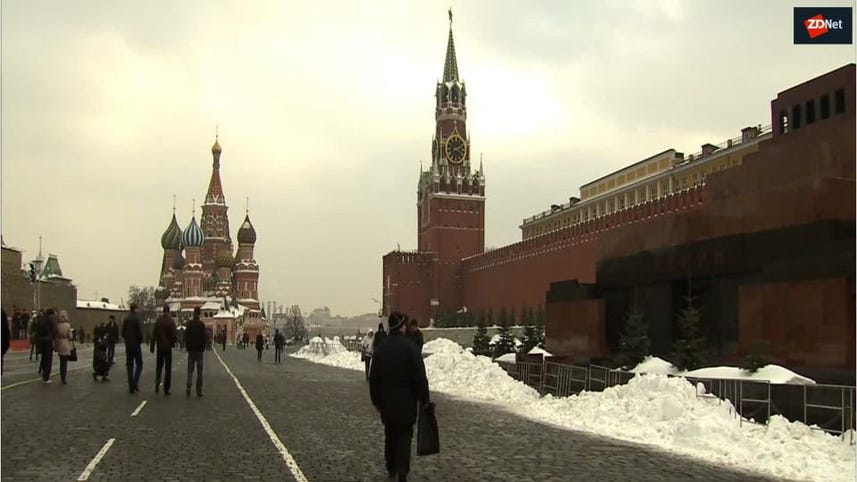 Both China and Russia now have the capabilities to launch cyberattacks that could at least temporarily disrupt US critical infrastructure such as gas pipelines or power networks, according to intelligence officials.

The Worldwide Threat Assessment of the US Intelligence Community is a document published each year, which itemises the significant threats to the US and its allies.

It said that currently China and Russia pose the greatest espionage and cyberattack threats to the US but also warned that other adversaries and strategic competitors will increasingly build and integrate cyber espionage, attack, and influence capabilities into their efforts to influence US policies.

It warned that rivals to the US have experimented with growing capabilities to "shape and alter the information and systems" that the country relies on.

"As we connect and integrate billions of new digital devices into our lives and business processes, adversaries and strategic competitors almost certainly will gain greater insight into and access to our protected information," the document said.

In particular, it warned that China presents a "persistent cyber espionage threat and a growing attack threat" to US core military and critical infrastructure systems.

"China remains the most active strategic competitor responsible for cyber espionage against the US government, corporations, and allies," it said. It warned that US intelligence is concerned about the potential for Chinese intelligence and security services to use Chinese information technology firms as routine and systemic espionage platforms against the US.

"China has the ability to launch cyber attacks that cause localized, temporary disruptive effects on critical infrastructure — such as disruption of a natural gas pipeline for days to weeks — in the United States," it warned.

The threat assessment document also said Russia poses a cyber espionage, influence, and attack threat to the US.

"Moscow continues to be a highly capable and effective adversary, integrating cyber espionage, attack, and influence operations to achieve its political and military objectives. Moscow is now staging cyber attack assets to allow it to disrupt or damage US civilian and military infrastructure during a crisis and poses a significant cyber influence threat," it said.

It said that Russian intelligence and security services continue targeting US information systems, as well as the networks of NATO and its 'Five Eyes' allies, for technical information, military plans, and insight into our governments' policies.

"Russia has the ability to execute cyber attacks in the United States that generate localized, temporary disruptive effects on critical infrastructure — such as disrupting an electrical distribution network for at least a few hours — similar to those demonstrated in Ukraine in 2015 and 2016. Moscow is mapping our critical infrastructure with the long-term goal of being able to cause substantial damage," the report warned.

"As the world becomes increasingly interconnected, we expect these actors, and others, to rely more and more on cyber capabilities when seeking to gain political, economic, and military advantages," said director of national intelligence Dan Coats, in prepared remarks to the Senate Select Committee on intelligence.

Technology itself could also become a threat, Coats warned. "Advances in areas such as Artificial Intelligence, communication technologies, biotechnology, and materials sciences are changing our way of life. But our adversaries are also investing heavily into these technologies and they are likely to create new and unforeseen challenges to our health, economy, and security," he said.

The US intelligence community also warns that the 2020 presidential elections are likely to be targeted again: "We expect our adversaries and strategic competitors to refine their capabilities and add new tactics as they learn from each other's experiences, suggesting the threat landscape could look very different in 2020 and future elections."

In particular, it said Russia's social media efforts will continue to focus on aggravating social and racial tensions, undermining trust in authorities, and criticizing perceived anti-Russia politicians. It also said Moscow may employ additional tools "such as spreading disinformation, conducting hack-and-leak operations, or manipulating data — in a more targeted fashion to influence US policy, actions, and elections".