Cyber civil defence for the rest of us

With the official bodies that respond to information security issues mainly focused on national security, should there be an equivalent for everyone else?
Written by Chris Duckett and  Stilgherrian , Correspondent on Sept. 25, 2016 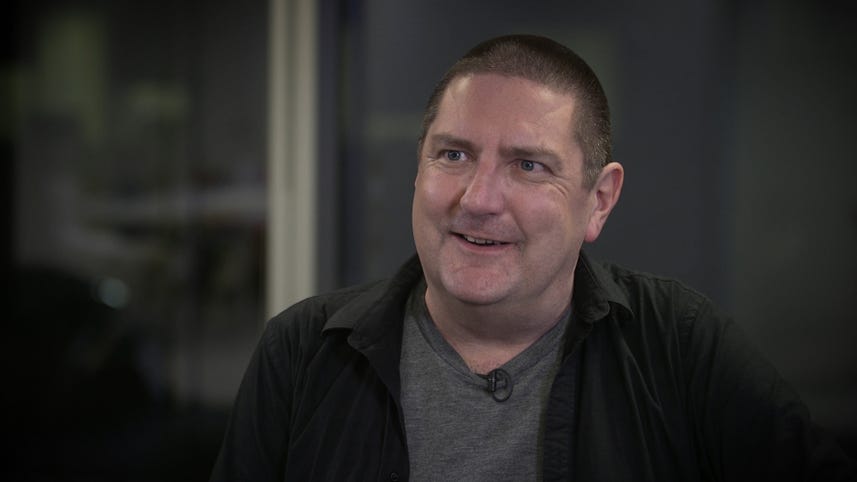 The organisation that you work for is under attack, but if your work is not critical in the eyes of those how look after the nation's security, what can you do?

According to Professor Greg Austin of the Australian Centre for Cyber Security, the answer could be a Cyber Civil Corps, which was proposed [PDF] in June.

The Corps would be formed from a core team of 100 security professionals and extended by thousands of volunteers who make their living in the security industry across the nation.

In this episode of Security TV, ZDNet contributor Stilgherrian and APAC editor Chris Duckett examine the idea of a cyber posse.