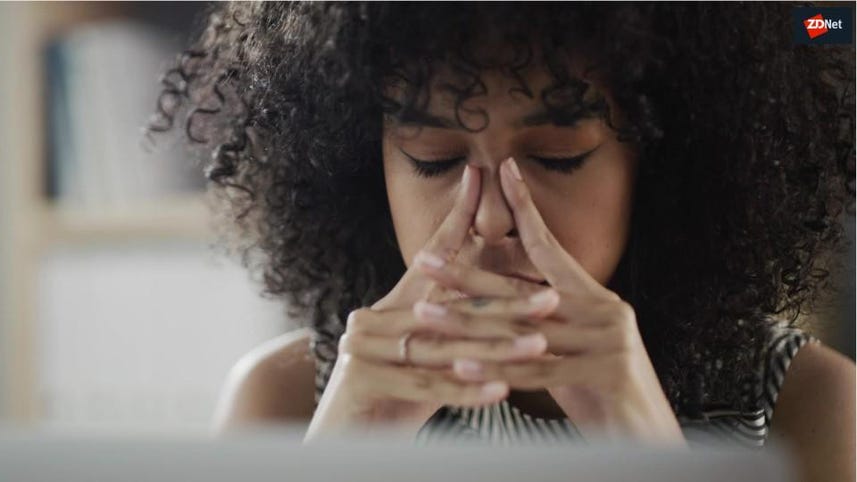 The cyberattacks that targeted multiple US government agencies and companies in recent months have raised the alarm in developing Eastern European countries regarding their own cybersecurity capabilities.

During the past year, some of them, like North Macedonia, have already experienced breaches of their state IT systems: last summer, the country had its electoral process disrupted by massive DDoS attacks that happened on election night. Hackers targeted the website of the state electoral commission, which went down for a few days before the election results could finally be made available to the Macedonian public.

In 2019 in neighboring Bulgaria, more than five million people had their personal data stolen in a breach of the national tax agency. The hacked database was then also shared across various hacking forums, as ZDNet reported at the time.

Shorty after those attacks, Bulgarian officials acknowledged the need for further investments in cybersecurity. Bulgarian foreign minister Ekaterina Zaharieva said the country would aim to increase the number of IT specialists in the state administration. The country also signed a 10-year roadmap with the US, aimed at bolstering the modernization of its army and cybersecurity.

Bulgaria's neighbor Romania also faced several cyberattacks the same year, as ransomware attacks targeted computer systems across hospitals in the country. Should this have happened during the current COVID-19 pandemic, the consequences for the health system in the country could have been dire.

The cybersecurity community, as well as experts and IT professionals across the Balkans, are sounding the alarm regarding the cybersecurity capacities of various state institutions in these countries.

The fragile state of cybersecurity in countries across the region could yet be exploited by hacker groups and malign actors. By targeting multiple state agencies or institutions, such attacks could also have consequences on their economies – for instance, an attack on the banking system could cause a major disruption. And most of these countries do not have the resources like their Western counterparts to invest in strengthening their cyberdefences, despite their desire to do so.

Even if they did, attacks such as those in the US show that there are no guarantees when it comes to the potential that various cyber threats can have.

When it comes to implementing an efficient cybersecurity strategy, many factors can play a critical role in this process, experts argue. In most cases, the human factor proves to be the weakest link that needs to be trained on how to defend from such attacks.

"The weakest link on the internet is the human factor – the human firewall," says Berlin-based cybersecurity researcher Predrag Tasevski. "It requires a lot of time and resources to be able to develop policies, guidance and knowledge for how to deal with such threats."

However, raising awareness about these issues also needs to run deeper and on more levels, Tasevski points out.

One of the solutions for developing Balkan countries would be to introduce centralized protection systems that would cover various state agencies and ministries.

"A protection system should be built for all government e-services, including agencies, ministries, local governments and any legal entity or state body," says Mane Piperevski, cybersecurity consultant based in Skopje, North Macedonia.

Investing in such projects should be a priority for most of these countries, experts agree. The recent example of Romanian capital Bucharest being chosen to host the EU's new cybersecurity center could also offer a new perspective and encouragement for the region, when it comes to hardening its critical infrastructure.

Support from international organizations, as well as an enhanced regional cooperation, could be crucial in the fight against cybercrime that the region is facing. Most countries in the region, with the exception of Serbia and Bosnia & Herzegovina, are NATO members. In March 2020, North Macedonia became the Alliance's newest member. Faced with the possibility of repeated cyberattacks, the tiny nation is now also putting its hopes on NATO's assets and expertise.

According to Bilyana Lilly, assistant policy researcher at Los Angeles-based thinktank RAND Corporation, it is well within NATO's mandate to assist its Balkan members.

"In 2016, NATO formally recognized cyber as an operational domain and has made progress in developing centers and platforms that can facilitate the coordination and sharing of cyber capabilities among NATO members and even partner nations." Lilly tells ZDNet.

One example is the NATO's Cooperative Cyber Defense Centre of Excellence (CCDCOE) in Tallinn, which was created not long after the major cyberattacks that Estonia suffered in 2007. The CCDCOE is responsible for identifying and coordinating education and training on cyber defense for all NATO institutions across the Alliance.

Well aware of what similar attacks could to do the smaller and more fragile Eastern European countries, NATO maintains that it has all of its capacities available for allies.

"Cybersecurity is a priority for NATO, and our networks are defended 24/7. Our cyber experts regularly offer support and share information, including through our Malware Information Sharing Platform." a NATO official tells ZDNet in a statement.

"NATO also has cyber rapid reaction teams on standby to assist allies 24 hours a day, and our Cyberspace Operations Centre is operational. For NATO, cyber defence is a core part of our collective defence."

Computers & Tech
Are you ready for the worst Economy Class airline seats in the world?

Business
The 5 best outdoor cooking gifts for dad in 2022